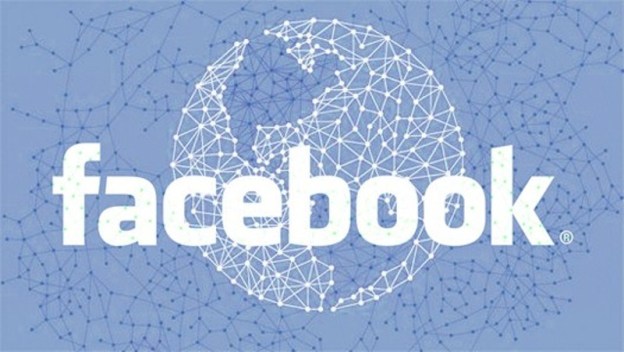 The Facebook data team has proven that the social network has lived up to its “connecting the world” mantra. With the help of researchers from the Universita degli Studi di Milano, the group analyzed more than 700 million active Facebook users and their 69 billion relationships to find out exactly how intertwined we all are. The result: on average, two Facebook users are separated by 4.74 connections.

“We found that six degrees actually overstates the number of links between typical pairs of users,” Facebook says. “While 99.6-percent of all pairs of users are connected by paths with five degrees (six hops), 92-percent are connected by only four degrees (five hops). And as Facebook has grown over the years, representing an ever larger fraction of the global population, it has become steadily more connected. The average distance in 2008 was 5.28 hops, while now it is 4.74.”

Researchers came to this conclusion using algorithms developed by the University, and if anything this only reaffirms that the world is getting smaller. Of course, it’s important to remember that many of these connections aren’t necessarily very real. Much of the reason we are so closely linked by Facebook can be traced back to the many users who boast enormous Friends lists. Past studies that have tested the supposed six degrees of separation theory have used more traditional definitions for “friend,” generally someone you have conversation with on some sort of semi-regular basis.

But the fact that many of us have amassed these massive amounts of Facebook friends might just mean we think of that word differently. Our relationships may be more defined by our online identities, and these somewhat tenuous links are supplemented by social networking, making us feel closer to what might otherwise become strangers.

“[In the studies] We show how the Facebook social network is at once both global and local,” says the data team. It connects people who are far apart, but also has the dense local structure we see in small communities. We show that, as Facebook has grown over the years, representing an ever larger faction of the global population, it has become even more connected.”

You can view the studies here and here for yourself.