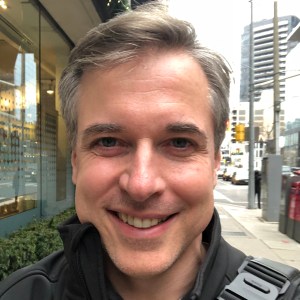 Jesse has been a technology enthusiast for his entire life — he probably would have been born with an iPhone in his hand had they existed back then — and a fan of all things Apple since he got his first iPod in 2004. He worked as a full-time Senior Editor for iLounge for over ten years, where he wrote about all things iPhone and iPad, including reviewing products and writing tutorials. Jesse later joined Lifewire, where he handled roundups and reviews of computer networking gear, while still keeping a hand in covering the world of Apple devices for iDropNews. Jesse has also authored three editions of iPod & iTunes Portable Genius for Wiley Publishing.