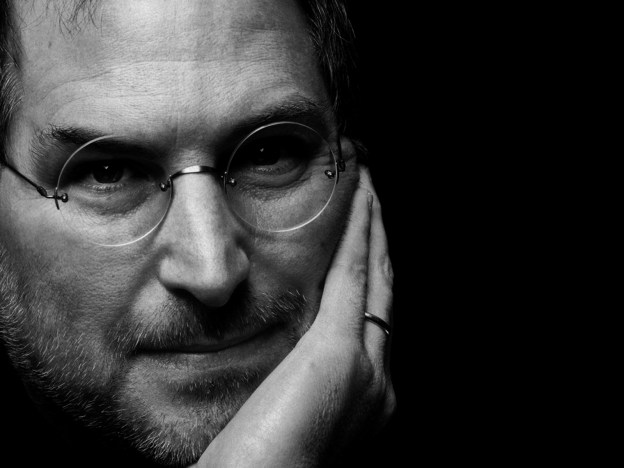 According to a statement from Apple’s Board of Directions, former Apple CEO and current chairman Steve Jobs has died.

“We are deeply saddened to announce that Steve Jobs passed away today. Steve’s brilliance, passion and energy were the source of countless innovations that enrich and improve all of our lives. The world is immeasurably better because of Steve. His greatest love was for his wife, Laurene, and his family. Our hearts go out to them and to all who were touched by his extraordinary gifts.”

In a separate statement Jobs’s family said he “died peacefully today surrounded by his family. … We know many of you will mourn with us, and we ask that you respect our privacy during our time of grief.”

Jobs has been the innovative and inventive mastermind behind the company, which has introduced us to products that are shaping technology as we know it. While he had an undeniably controversial relationship with Apple, his most recent years with the corporation have been characterized by unprecedented success.

Due to illness, he was forced to hand over the reins to current CEO Tim Cook this Summer. His resignation letter from August read: “I have always said if there ever came a day when I could no longer meet my duties and expectations as Apple’s CEO, I would be the first to let you know. Unfortunately, that day has come. I hereby resign as CEO of Apple. I would like to serve, if the Board sees fit, as Chairman of the Board, director and Apple employee. As far as my successor goes, I strongly recommend that we execute our succession plan and name Tim Cook as CEO of Apple. I believe Apple’s brightest and most innovative days are ahead of it. And I look forward to watching and contributing to its success in a new role. I have made some of the best friends of my life at Apple, and I thank you all for the many years of being able to work alongside you. Steve”

7 ways Apple could change without Steve Jobs as CEO