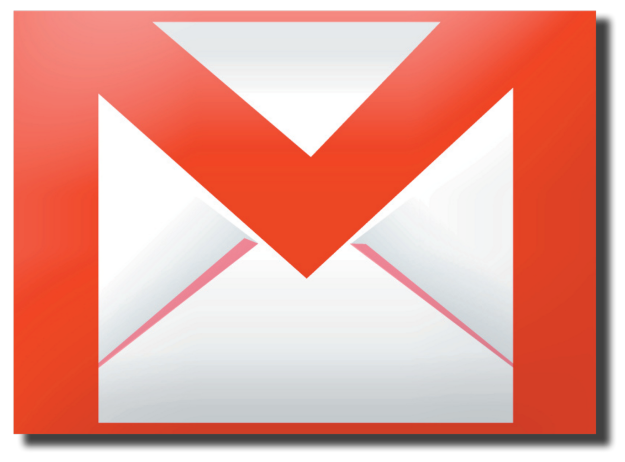 The Gmail team unwittingly leaked a video showing off an update due for the email client in the near future. “We’ve been hard at work to update Gmail with a new look,” says Google user experience designer Jason Cornwell in the video YouTube user “crlsndrsjmnz” managed to capture. “We’ve completely redesigned the look and feel of Gmail to make it as clean, simple and intuitive as possible.”

For the most part, the adjustments seem relatively minor but offer improved flexibility and streamline the Google property with the new Google+ look (all good stuff, with the exception of more prevalent ads –we’ll get to that). There’s been ample speculation that the update will coincide or preface Gmail-Google+ integration, a feature users of the fledging social network have been calling for since day one.

If you don’t want to watch the 1:30 video for yourself, here’s a quick recap of everything Google revealed.

New Gmail will auto-adapt to fit your browser window as you drag it into your preferred size. Take this a step further by customization how your inbox is displayed with new options under the gear icon. You can keep things nice and tight, allow more space per email, or choose the in-between. We’re guessing netbook users out there will appreciate this update.

You can also determine what gets the most real estate on the left-hand sidebar, chat or inbox labels.

If you don’t like the stark new Gmail, Google is also including the option to decorate the space. New high-res images will be available to personalize your email client’s backdrop.

This update is oddly reminiscent of Facebook Messages, where your every communication is linked to show an endless conversation. Gmail will now format your emails so that they read more like posts on a topic. Google says this will simultaneously improve readability and make it “feel more like a real conversation.” And in yet another Facebook-like move, profile pictures will pop up in individual emails as well.

Searching your Gmail account will now drop down a number of features to help you find what you’re looking for as quickly as possible. You can specify who something is from or to, its subject, what words are or aren’t in it, whether it has an attachment, by date – or all of the above.

Of course, Google didn’t point out the ad that managed to sneak its way into the video. It looks like Google will be introducing Smart Ads, which collect data over time to offer predictive marketing instead of just scanning the email you have open for keywords. It appears they will sit in below the reply box. Google’s had something of a contentious relationship when it comes to ads in Gmail, and there could easily be user backlash to the latest change.

How to unblock someone on Facebook
How to change margins in Google Docs
How to download a video from Facebook
Are VPNs legal? Can you get in trouble for using them?
The best Google Chrome extensions
Twitter finally enables tabbed option to toggle between home and latest tweets
Boeing gets permission for Starlink-like internet-from-space project
Robinhood reports data breach affecting 7 million customers
Twitter Spaces is now accessible to people without accounts
How to unsend an email in Gmail if you accidentally sent it
Twitter just fixed one of its most annoying problems
These Chrome extensions will put cash-saving coupons right in your browser
Twitter taps big retailer for launch of new livestream shopping feature