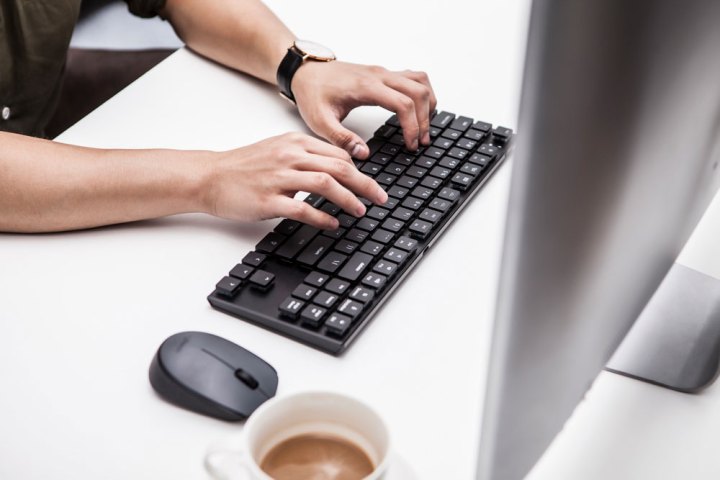 Apple has run into a few problems with its keyboards over the years, even facing the odd lawsuit for the worst transgressions. Third-party alternatives are a great way to circumvent such issues, but they aren’t perfect either. The new Keychron K1 is an attempt to become the next great Mac keyboard, and while it is tactile, lit with RGB backlighting, and packed with all the benefits of a mechanical board, it still doesn’t tick all the boxes.

Whether you like your keys clicky, fast, or low-profile, mechanical keyboards are some of the most popular for typists and gamers, no matter what operating system you’re running. They tend to offer a more accurate typing experience, which translates well to high-speed and competitive gaming. Although the best of them can work well enough with MacOS, having a key layout that’s designed with Apple’s platform in mind can make the world of difference. Unfortunately, the Keychron K1 appears unable to get everything else right.

Following a successful Kickstarter campaign that saw its creators pull in more than $325,000 in fall 2018, the Keychron K1 is now available for sale to non-backers. For between $74 and $94, you get a keyboard that features an aluminum chassis, 15 multimedia keys, and a black or space gray color scheme. The switches are said to be a low-profile option from the company Fraly, which is a name that’s hard to dig up even with a concerted search. The Verge says they’re tactile and clicky, much like Cherry MX Blue switches, which isn’t bad in and of itself, but as that reviewer also points out, the loud actuation of such switches is not for everyone.

There are also options for RGB or single-color LED backlighting, and you can choose between a full-size keyboard or a more compact option that ditches the numpad keys. It can operate in wireless mode (like these great keyboards), thanks to Bluetooth connectivity, but can only last between 10 and 15 hours on a single charge (depending on which LED option you choose).

The price is arguably the most attractive aspect for this board, as mechanical keyboards can rarely be found for less with this sort of feature set. However, the weak battery life (even some laptops last longer) and the lack of choice for the mechanical switches make it more restrictive than we’d like to see. The Verge suggests that the flat keycaps can also be problematic for accurate typing.

It’s good to see new options for Mac owners who want a mechanical board designed with their chosen platform in mind, but it doesn’t seem like the perfect Mac board has been created just yet.