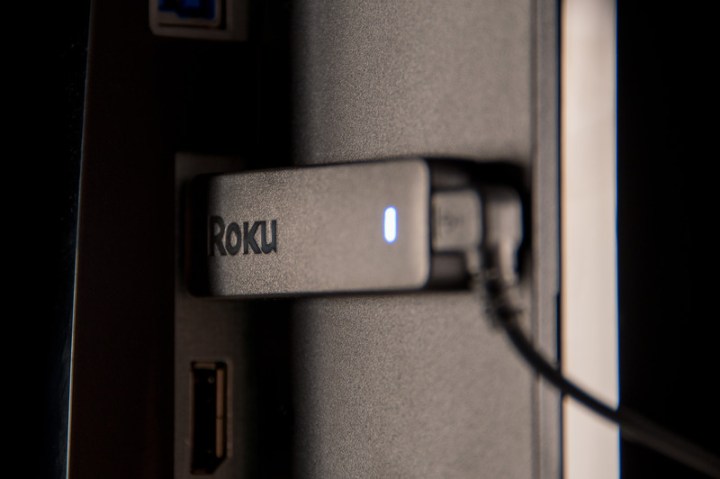 Disney+, Disney’s streaming video service, is steadily growing in popularity with shows such as The Mandalorian, movies such as Mulan, and upcoming series such as WandaVision. However, if you want to watch Disney+ on your TV, you should know that not all models are capable of running the service, particularly non-smart TVs. Fortunately there is a solution in the form of the Roku Streaming Stick+, which is currently on sale in a post-Prime Day deal that applies a $13 discount to its original price of $50, bringing it down to $37.

The Roku Streaming Stick+ offers a very simple way of bringing Disney+ into your TV, as all you need to do is to plug in the device into your TV’s HDMI port and connect it to the internet. You may also bring the streaming stick anywhere you go, so you can keep watching your favorite Disney+ content when you’re staying over at a friend’s house or while you’re in a hotel on a business trip, for example.

The device isn’t just for Disney+ though, as it also enables other streaming services such as Prime Video, Netflix, and Apple TV. In the unlikely case that you run out of things to watch on Disney+, the Roku Streaming Stick+ will make sure that you have some other shows to consume.

The Roku Streaming Stick+ lets you experience 4K, HDR, or HD, with the content optimized for your TV. It also comes with a remote that controls all the functions of the device, and takes voice commands for quick search, among other purposes.

Gaining the ability launch Disney+ on your non-smart TV is reason enough to purchase the Roku Streaming Stick+, but its other features further add to the value of the device. To prepare for the second season of The Mandalorian, among the many other exciting shows coming to the streaming service, you should take advantage of the post-Prime Day deal to gain a $13 discount on the Roku Streaming Stick+, which brings its price to $37 from $50. Amazon’s stock won’t be available until October 24, but you should take advantage of the offer now as it’s unclear how long it will be available.