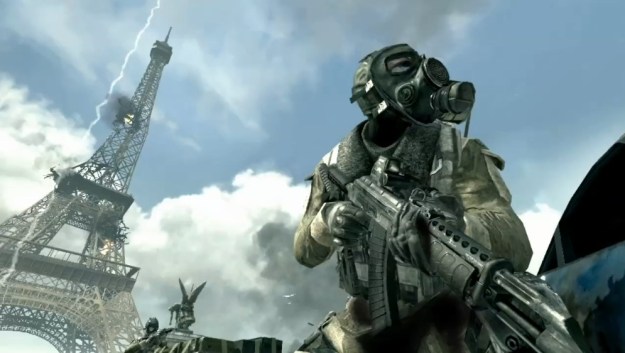 If you haven’t heard about Call of Duty: Modern Warfare 3, and you are a gamer, you are doing it wrong. It is impossible to escape the shadow cast by this game. It will be the best-selling game of the year—that isn’t even really in doubt, but this year’s Call of Duty title will face some stiff challenges to its commercial dominance.

So with two weeks and change until the release of the game, Activision and Infinity Ward have released the official launch trailer. The clip comes just days before the release of what most expect to be the franchise’s biggest challenger and closest rival, Battlefield 3. That must be a coincidence, right? But while Call of Duty and Battlefield duke it out in the sales charts, the real winners are the gaming fans.

Check out the new launch trailer, and look for Call of Duty: Modern Warfare 3 on November 8.

Call of Duty: Warzone’s sniper nerf is a much-needed change