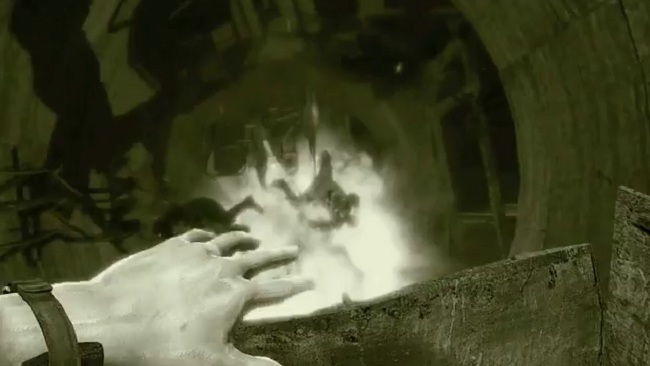 In March of 2010, an interesting and unusual first-person shooter was released amongst a sea of big name competitors. Metro 2033 did not have a major advertising budget, it wasn’t part of an existing franchise, and it didn’t have an online multiplayer. And yet somehow the game managed to gain traction and build a small cult following, enough so that a sequel has been announced, and work on it is well underway.

The original game was unique in a few ways. The dystopian future setting of Moscow’s underground made for an interesting location, but the truly memorable thing about the game was the lack of resources. As you wandered through the mutant-infested sewers of Moscow with just one flashlight that is constantly in need of a charge, the claustrophobic setting became a character of its own. Then as your ammo dwindled to dangerous levels, the oppressive world became more and more immersive.

No details have been given on Metro: Last Light yet, except that you once again play as Artyom, the game will be set in 2034, and the Moscow metro will once again be the setting.

The best Nintendo Switch games for 2022
The best upcoming Nintendo Switch games
The best Pokémon games, ranked from best to worst
Gungrave G.O.R.E director wants to bring PS2 simplicity back to modern gaming
This Dell gaming laptop just got a big price cut — now $700
Best upgrades to buy first in Evil West
This Alienware gaming PC with an RTX 3080 Ti is $580 off right now
Warhammer 40,000: Darktide will bring your PC to its knees (and you’ll love every minute)
We need to talk about Pokémon Violet and Scarlet’s funniest evolution
Sonic Frontiers is getting new playable characters and story content next year
How to evolve Dunsparce into Dudunsparce and how to get a three-segment Dudunsparce
How to evolve Finizen into Palafin in Pokémon Scarlet and Violet
‘Wordle’ today, December 1: Answer, hints, and help for word of the day (#530)