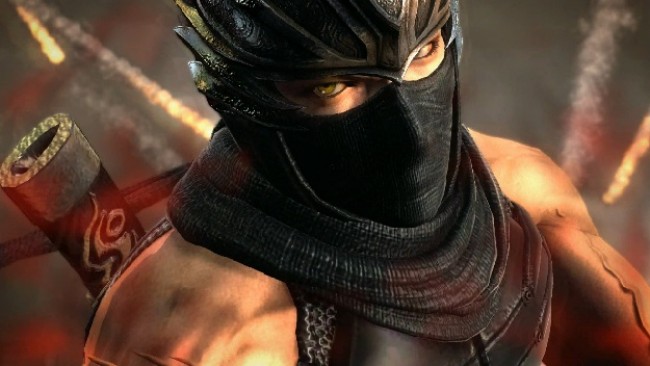 If you like blood and ninjas, then you are in luck! Tecmo Koei have released an ultra bloody, although somewhat vague-ish teaser to announce the coming of a new Ninja Gaiden game, tentatively titled Ninja Gaiden 3–not to be confused with the NES title Ninja Gaiden 3: The Ancient Ship of Doom, a title that could make a peace loving monk swear violent curses out of frustration.

The third title of the new Ninja Gaiden games is promised to be truly unveiled at E3 this year, but with GDC this week, Tecmo Koei have released this teaser to get people talking. The game promises to explore Ryu’s humanity while surrounded by demons, as the ninja fights his way through Hell. It has also been suggested that the new Ninja Gaiden will be designed to introduce the series to a new generation of fans, and to do so there will be an easier mode of the game. Fear not fans of pain, there will also be a difficulty option that will make fans scream. For those that haven’t played a Ninja Gaiden game, they have always been infamous for actively wanting you to lose. They are not easy games, nor does the developer Team Ninja make any apologies for the countless controllers that gamers have snapped in anger.

No word on a possible release date, but expect more details this summer. For now enjoy the pretty, and very gory teaser which shows pretty much nothing, but is still pretty cool.