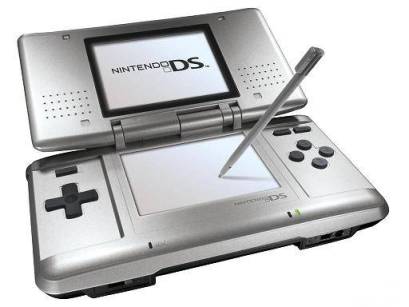 Video game giant Nintendo is expecting a dent in profits for the first time in six years. Sales for the maker of the bestselling Wii and Nintendo DS took a plunge and dropped by 23 percent.

Profits fell nearly 10 percent, but it appears that despite the fall, the worst may soon be over for the formidable gaming company, based in Kyoto, Japan.

The Nintendo DS, which has been running a close second behind the PlayStation 2, is expected to pass by the popular console in sales by the end of the year. “The NDS is approaching the PS2 as the best-selling hardware system of all time”, says The NPD Group’s Anita Frazier.

While competitors Microsoft reported early this year that they sold over 40 million Xbox 360s and current figures had SonyPlayStation 3 with 33.5 million units sold, Wii sales are at about 71 million and the Nintendo DS are at nearly 129 million so far.

Nintendo has plans to launch a 3DS version that will offer 3D technology, sans 3D glasses, by year’s end.

EA wants your help to test the next Skate game