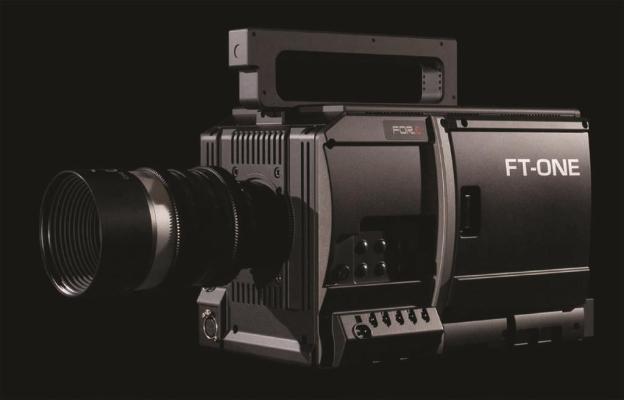 CBS has promised an unprecedented level of coverage of the 2013 Super Bowl, employing 60 to 70 cameras to titillate the 110+ million sets of eyeballs that will tune into the game. Among that army of recording devices, however, there will be six special Heyeper Zoom 4K replay cameras. These native 4K models are designed to provide a “pristine, high-resolution view of critical points of a play.”

When/if 4K/Ultra HD TVs are adopted en masse, sports networks will be among the biggest beneficiaries. The potential to break down plays at a super-sharp 3840×2160 resolution – and at anywhere from 300-500 frames per second – surely has plenty of executives salivating.

As for the big game, the effect of the 4K cameras will certainly be limited by the resolution and refresh rates of the TVs tuned into them, but they will still allow CBS to zoom in to small segments of the frame without worrying about pixelation and motion blur.

This is undoubtedly another step forward for the technology that seems like the heir apparent to HDTV. No matter who hoists the the trophy after the dust settles Sunday night, those tuning into the game will have witnessed history.

How to get Dolby Atmos on Netflix
Amazon’s third-gen Fire TV Cube has great features the Apple TV is missing
Apple AirPods Pro 2 vs. Sony WF-1000XM4
Best TV Deals for September 2022
How to perform the AirPods Pro Ear Tip Fit Test
Best Amazon Echo Deals: Get an Echo Show for $40
How to check your AirPods battery level
Are Apple AirPods waterproof? Everything you need to know
The best cheap headphones and earbuds for 2022
Ar $25K, LG’s 97-inch G2 OLED is actually a bargain
The best horror movies based on true crimes
The best horror movies with killer kids
I desperately crave LG’s flexible OLED TV. Here’s why I won’t buy it