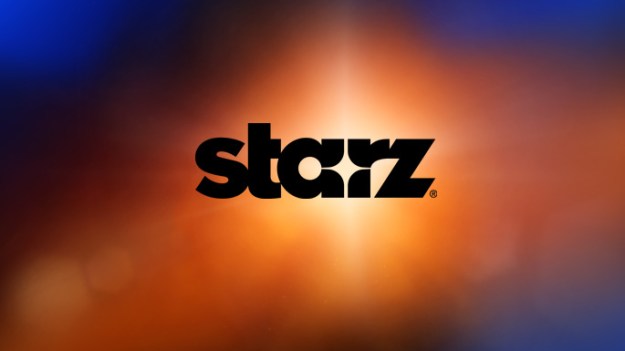 September 1 has been a big day for Netflix. Netflix’ new service plans, and price increase go into effect today, and Starz Entertainment has officially announced that they will stop providing content to the service. In the press release Starz stated that they have stopped contract negotiations and will stop providing streaming content at the end of their current multi-year contract February 28, 2012.

The only information provided by Starz as to why the negotiations went sour is that they wanted to maintain the exclusivity of its premium content. They wanted its subscribers to think they were actually getting something of value, and not just something that everyone can see. The fact that they were in talks with Netflix about making a new contract proves that this can’t be the only reason why the deal isn’t going through.

Our guess is that Starz wanted more money for their content than Netflix was willing to pay. The two companies could not agree on a set price, and as such talks have ended.

What does this mean for Netflix? It means its already limited library is getting even smaller. We were calling Netflix the bargain bin of streaming services, and that was before its newest content was removed. Most of Netflix’ most recent movies are provided through Starz, and this will be a big loss for the service.

Hopefully Netflix is able to find another content provider to make a deal with, or else the mixture of losing Starz and increasing its price might be lethal.