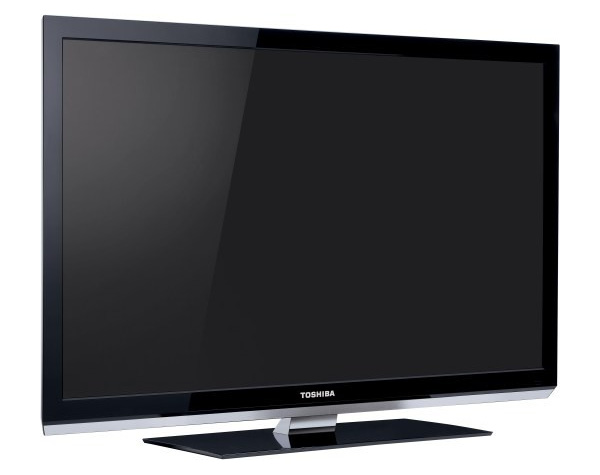 Could you live happily without a television in your home? Perhaps you already do. Research to be published today will show that the number of homes in the US with television sets has fallen for the first time in 20 years.

Nielsen, a global information and measurement company, found that 96.7 percent of American households currently have a television, down from 98.9 percent previously.

The findings, highlighted in a New York Times article, are put down to two main factors. Firstly, the economy. Times are tough for many just now, and so when a TV breaks down, there’s a chance that it won’t be replaced.

Nielsen’s results, which were arrived at after looking at the 2010 census as well as its own sample of 50,000 Americans, show that those without TVs generally have incomes of less than $20,000. Pat McDonough, senior vice president for insights and analysis at Nielsen, said: “They are people at the bottom of the economic spectrum for whom, if the TV breaks, if the antenna blows off the roof, they have to think long and hard about what to do.” The report also points out that the move from analog to digital broadcasting two years ago meant that some people could not afford to upgrade, though government subsidies were available in some cases.

The other factor is changing technology. We’re now living in a world of computers, laptops, tablets and smartphones – all of which can play video. So among those who do have disposable income, some are now opting for one or more of these items over a TV set and a cable contract. This group is largely populated by younger consumers, and Nielsen’s report suggests that while these people may be shunning paid TV for content from the Internet, it’s not yet clear whether their actions are related to their own economic situation. It’s possible, says the report, that they may purchase a TV later, once they have the financial capability. Alternatively, it could signify the start of a bigger move toward viewing video online on something other than a TV.

Of course, we’re not on the verge of seeing the humble television set disappear from our homes just yet. In fact, it’s our bet that once the economy picks up, so will the sales of TVs. The growth of streaming services like Netflix, in combination with many TVs on the market today that make it easy to watch online video content, could even help push up sales of TVs. Many people still love the big-screen experience and would prefer to watch a movie sprawled out on their sofa rather than at a desk hunched up in front of a computer screen. And what about 3D TVs? Maybe they’ll pull in a few punters too.

Best 65-inch TV deals: Save on QLED and OLED for Super Bowl
The best wireless earbuds for 2023
How to watch Super Bowl 2023
Sony’s 2023 AV receivers are Sonos-ready and work with wireless speakers
The best Google TVs of 2023: from Sony, Hisense, and TCL
Best TV antennas of 2023 for local news, sports, and more
It’s still not cheap, but Samsung’s 120-inch 4K projector is $500 off today
The best kids movies on Disney+ right now
One of our favorite 65-inch OLED TVs is $400 off right now
Best Headphone Deals: Sony WH-1000XM5, Bose QuietComfort 45
You’ll be surprised how affordable this 75-inch QLED TV is
AirPods Pro are back down to their cheapest-ever price
The best shows on HBO Max right now