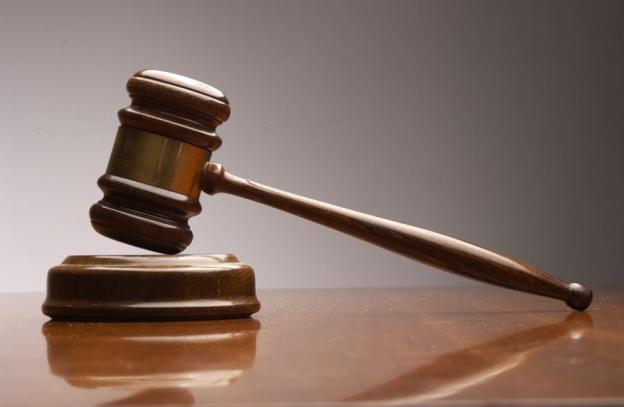 Google has officially scraped the remnants of the Milk team, including Digg founder Kevin Rose, and that means Oink is no longer of this world. Despite the app’s relative youth, it was fairly popular and its devoted users are now without.

You can download your content here, but be aware there’s something of a privacy issue here. The export tool isn’t as sophisticated as it should be: enter any username and you’ll get a zip file of all their ratings and uploaded photos. Oink isn’t really infringing on anything here since all that data was public the entire time… but still.

Once you’ve decided whether or not to use the tool, it’s time to move onward and upward to a new ratings app. Here are you top choices.

This ratings app is focused on e-commerce. Users discover things they’re interested in buying and then “tap” them. You see things available at stores around you, so it’s like e-window shopping. You can search for food or products and the app will read your location so you can physically purchase something. And on the other side of things, if you’re trying to sell something you can list it on Tapp.it. Take pictures of whatever you don’t want and they are up on the Taap.it marketplace. It’s clearly isn’t the same idea as Oink, but it does serve as something of a ratings and reviews tool.

It all started out as a joke: just as the rating app craze really hit its stride, Jotly from Firespotter Labs appeared on the scene to make fun of us for the new trend. Its tagline “rate everything” meant exactly that, and the app was filled with pictures of anything and everything next to grades. Yes, that’s it.  But since its satirical start, Jotly has become a real thing available for Android and iOS users. It’s still all very tongue in cheek, but it is perhaps the truest and simplest rating app.

Recommendation app Stamped lets you offer your unique input on anything. It comes from the minds of ex-Googlers and puts emphasis on the importance of the stamp – you only get so many, so you have to really approve of something. You can also create to-do lists based on things you want to try, and the app integrates with OpenTable, Amazon, Fandango, and iTunes so you can directly jump to make reservations, buy tickets, etc – and then decided whether or not to Stamp them.

This iOS app is food focused but learns from your approvals in order to make tailored recommendations. Ness categorizes itself under the “personalized search engine” moniker, but is able to offer impressive results according to your own tastes. Not to mention that it comes packaged in a beautiful, food-porn friendly UI.