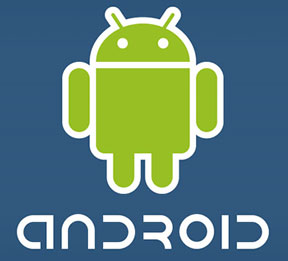 Google today released Android 2.0 (aka Eclair) to developers. The hyped up mobile operating system is expected to show up on the Motorola Droid smartphone (through Verizon) next week. Key features include Android Search which allows users to search their own phone and web at the same time, text-to-speech support which is supposed to be integrated with Google voice, Gesture Support which lets users draw a letter to instantly show contacts whose name start with that letter, and support for CDMA networks (Sprint users should get excited here).

The Android SDK (software development kit) will come with a number of new features including new APIs for sync, account manager and contacts, and more. Eweek has a great developer overview.

Below is the official Android 2.0 video provided by Google’s Android team.