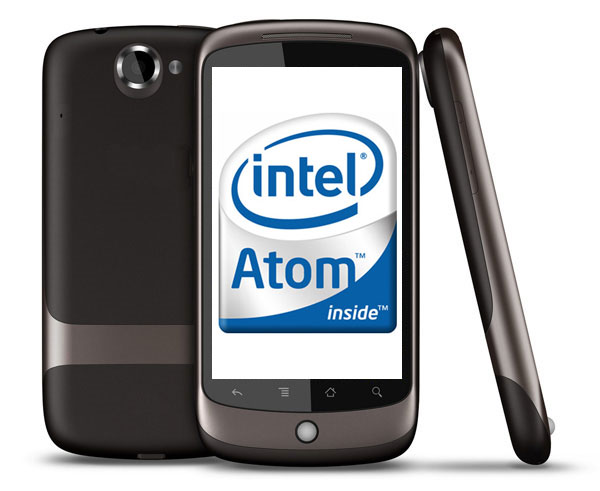 When Intel CEO Paul Otellini announced that his company’s chips would be making their way to smartphones, he called the transition “a marathon, not a sprint.” A marathon it is, as Otellini says this debut will be postponed yet again.

At this year’s Mobile World Congress in February, we heard we could expect smartphones powered by Intel processors to hit shelves in 2011 – before that, we’d heard they would be here during the first half of 2011. Today at Intel’s annual investor conference, Otellini projected they will be here in 2012. According to the Wall Street Journal, Intel announced it will be renewing its focus on the smartphone marketing: “We decided going forward that our roadmap was inadequate, and we decided we need to change the centerpoint [the average power used by Intel chips]. We will still build products that scale up the range, but the centerpoint increasingly will be around ultramobility.”

Intel has struggled to adapt to the age of mobile computing, as its chips have typically been described as power hungry. While its technology has been used in a handful of devices (Intel is on track to be used by 35 different tablets), it’s swiftly being left in its competitors’ (read: ARM-based processors) dust. And investor confidence has to be somewhat shaken by the constant delay of a big push into this market.

But don’t count Intel out yet. Otellini claims the manufacturer has lined up three versions of its Atom chip to debut over the next few years, and mentioned that Intel’s Medfield processor-powered smartphones will be available in the first quarter of 2012. “It’s an area of intense focus for us. Intel will be very successful here over time,” he said. At Mobile World Congress, Intel senior VP Anand Chandresekher said the processor would seriously increase battery life and gives phones the “longest usage time” out there.

While its mobile push has staggered a bit, Otellini did point out that the saturation of tablets and smartphones in the market has led to an increased need for servers – and this has translated to big business for Intel.

Part of Intel’s stalled smartphone progress is also a consequence of the Microsoft-Nokia partnership. Prior to, Nokia collaborated with Intel, a relationship that has since dissolved.