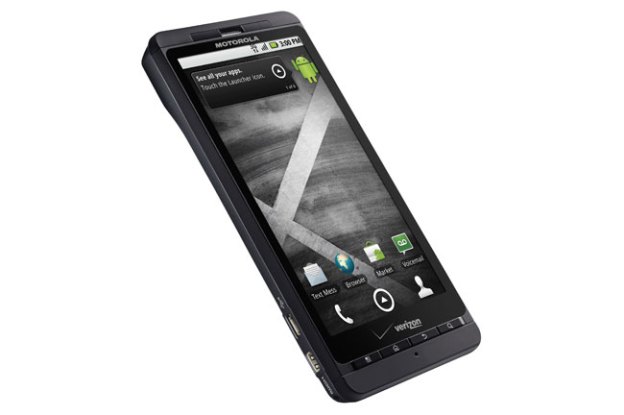 Tis the season for quarterly financial results, and yesterday we were treated with Motorola Mobility’s report. The company was able to make $3.3 billion in revenue this quarter, which is 28 percent higher than the same time frame last year. The quarterly numbers were greatly helped by selling 4.4 million smart phones. The elephant in the room is the extremely low number of Xoom tablet sales — just 440,000. To put that number into perspective, Apple nearly sold more iPad 2s in its first weekend.

The devices that greatly helped pump life into the company were its Droid line of phones, most notably the Droid X2 and the Droid 3 that was just released. The company also pointed out that it not only released four new smartphones in China, but also released the first value-priced smartphone for emerging markets. We also got a sneak peak at a couple of new Motorola devices coming to Sprint, which Motorola has a 10-phone agreement with.

Looking past the numbers a bit, while $3.3 billion in revenue is fantastic, it’s hard to not think about how much more it could have been. In April we talked about the slumping Atrix and Xoom sales despite the large marketing push. Both products were highly regarded coming out of CES this year, and both products were more or less flops. Were the products not as good as expected, were they priced too high, or just didn’t catch the consumer’s eye? The Xoom’s sale numbers make sense, it was the first Honeycomb tablet in a market that was already dominated by the iPad. The real question is what caused the Atrix, which is still one of the most powerful Android phones on the market, and the only one with a laptop dock, not to sell?  One could argue that on several points, but hopefully Motorola took some notes, and will learn from the Atrix.