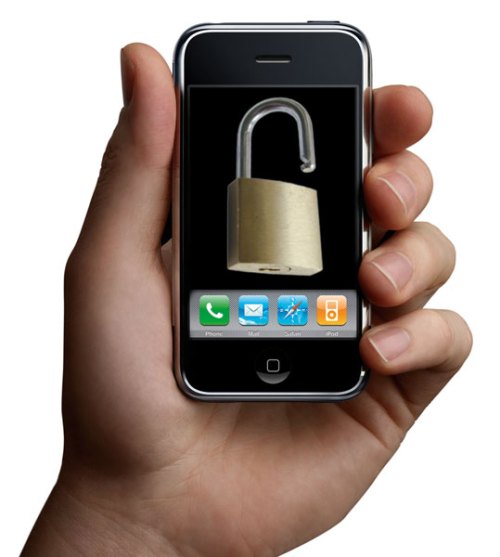 The days of awaiting a new jailbreak and unlock for your iPhone every time Apple releases an iOS update may be over. A company called CutYourSim is claiming it can unlock your iPhone without jailbreaking, and keep it that way for life. Of course you will have to pay up, but $169.99 for a permanent unlock may be worth it to eliminate the hassle.

It seems like CutYourSim has someone on the inside helping with the process. It’s likely the company is able to access Apple’s database and enter customers’ IMEI (International Mobile Equipment Identity) numbers to unlock their devices. How exactly CutYourSim has made this connection remains to be seen, but speculation runs the gamut from an inside man to the possibility that the site was (or is) able to access a carrier’s online backend. They’re working fast too: “Our turnaround time is typically anywhere from two to five days for the iPhone.” As they should, seeing as Apple’s made its stance on unlocking and jailbreaking its devices pretty clear (it doesn’t like it). So act fast; we expect a hasty retaliation from the Cupertino company.

At the same time, we’re not entirely sure what grounds any Apple opposition will have to stand on. “Jailbreaking, or unauthorized hacks are NOT required,” CutYourSim says. “This does NOT affect your warranty status, because this is an official iPhone unlock.” BGR even tested the service, claimed it works “flawlessly.” Still, Apple will at the very least issue its discouragement of this service and try and get Verizon and AT&T to look into their online security.

CutYourSim isn’t the only one advertising this usually under the table service. Negri Electronics, Unlock Base, and GSM Phone Source are all offering the authorized unlock at similar prices.

There is the possibility that this whole thing is in fact illegal and that someone is hacking into Apple’s database. In that case, we’d advise you not to send out that $170. On the other hand… if this is a legit unlock, you might only have a few days to take advantage before Apple does some investigating and axes the whole operation.