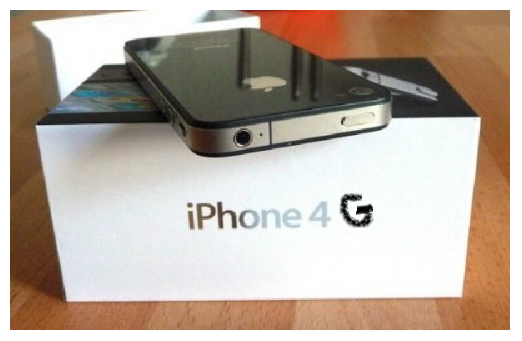 Rumors of a 4G iPhone 5 have been repeatedly shot down, but apparently Apple isn’t giving up on LTE. According to Boy Genius Report, Apple and its carriers are testing 4G-capable iPhones. A copy of an internal Apple carrier document detailing iOS test builds supposedly reveals LTE-enabled devices.

This doesn’t mean the next iOS release will include 4G connectivity, however. But it’s encouraging that Apple likely intends to bring LTE devices to the market. Apple made its users exercise patience when 3G was first being implemented in consumer handsets, waiting about a year after the technology was being widely used before introducing a 3G iPhone. 4G devices are becoming increasingly prevalent, and it would be just like the company to take its sweet time bringing an LTE-iPhone to the plate.

It’s good news for 4G iPhone hopefuls – as long as they don’t pin their hopes on a 4G iPhone 5. We’ve heard an LTE-enabled iPhone is approximately a year out, and concerns like battery life and a rumored shortage of LTE Qualcomm chips just makes the wait seem more likely. Apple has claimed it’s satisfied with its iPhones 3G performance, and comments like this make us feel as if it’s planning on investing in other mobile technologies sooner. It’s just a hunch, but functions like NFC technology or introducing the iPhone to more networks seem like a greater possibility. Still, somewhere out there, Apple is testing a 4G iPhone, so it’s only a matter of time.