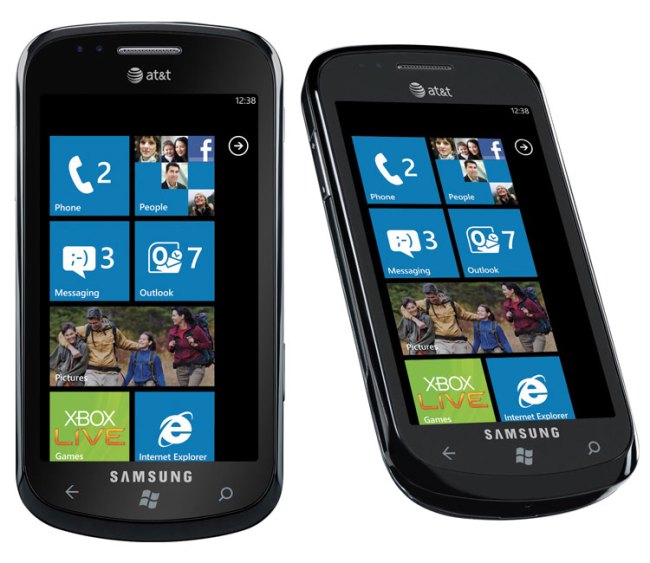 Kiwis (and a handful of Australians) are the first to get a glimpse at the anticipated Windows Phone 7. Microsoft’s answer to its various smartphone predecessors won’t be released in Europe until later in October, and the US until early November. Until then, here are some insights on what you can expect from The Sydney Morning Herald’s review.

After a less-than-enthusiastic reaction upon announcing plans for a Windows Phone 7, the feedback on the phone seems to be overwhelmingly positive. The general consensus is that Windows has taken cues from its competitors – and rightly so, seeing as Windows Mobile was consistently outsold by the iPhone, various Androids, and even the struggling BlackBerry.

The phone has an app store (dubbed “Marketplace”) that resembles the iPhone’s, along with the familiar screen of tiles to represent each application. Everything’s a little smoother, a little smaller, and largely better than the Windows Mobile 6.5. Of course, what Microsoft is really plugging about the new smartphone (as it does with all of its products) is how user-friendly it is. And the company has a point. The phone can sync up with your Xbox Live account and all Microsoft Office programs, as well as Zune accounts.

But the options for apps are naturally fewer. The Sydney Morning Herald reported that Microsoft intends to add hundreds of apps a week, so while the app store will grow, it is limited for the time being.

As far as features go, here are a few of the more notable:

New Zealanders were fairly excited about the phone – though mostly that they were first to get their hands on it. Reports from both the Herald and Wall Street Journal concede that there’s nothing that significantly sets this phone apart from any of its competitors. It’s a perfectly adequate phone that is functional, fun, easy to use, and entertaining, but that’s what all smartphones are or should be. Only time will tell if Windows Phone 7 can really compete in this market.

Topics
Video-editing app LumaFusion to get a Galaxy Tab S8 launch
How to use the free VPN on your Google Pixel 7 (and why you should)
My favorite phone of 2022 didn’t come out this year — it’s from 2021
Save $70 on the Fitbit Versa 4 when you buy it today
It’s 2022, and customizing my iPhone is still horrible
The best Android games available right now (December 2022)
The most innovative tech products of 2022
How to unlock a phone on every carrier in 2022
This ridiculous smartwatch has a hidden pair of earbuds inside
This retro battery pack is way cooler than it has any right to be
Apple Health vs. Samsung Health? What I learned after using both
Samsung Galaxy S23: release date, specs, price, and all other rumors
4 tech collabs we want to see on the OnePlus Featuring co-creation platform