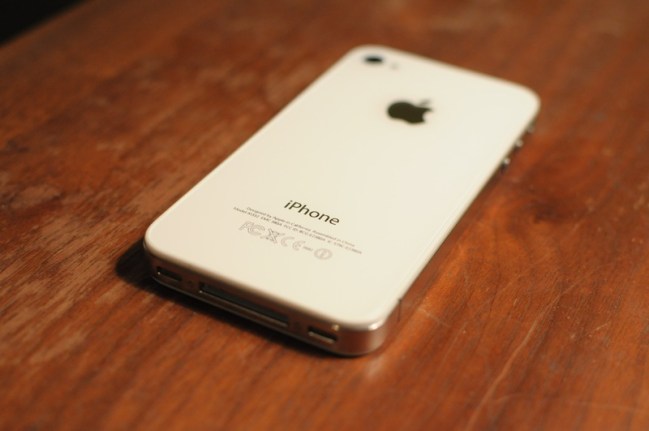 By now you’re well aware that the white iPhone is just around the corner. The device has become a thing of electronic legend. With all the will-they-won’t-they coverage and wealth of fake leaked images that have flooded the media over the last year, it’s already been done to death even before it’s officially on shelves. White iPhone mania peaked awhile ago, and it hasn’t quieted down since.

If you’re already bored of the white iPhone, you’re not alone. Even still, the long-awaited smartphone does mean something. According to the Wall Street Journal, the device is expected to be a huge hit with Chinese consumers, who represent Apple’s fastest growing market. Analyst Brian White of Ticonderoga Securities claims that “This will be especially hot in China, where white anything is popular. White is just a very desirable color there for all kinds of consumer electronics. It goes for both men and women.” He also cites the fact that China has caught “Apple fever” – iPhone sales in the region grew by 250 percent from the same time period as last year – and will be more than tempted by the launch despite the coming iPhone 5. White also admits that there will be plenty of Apple fans, Chinese or not, who will simply want the white iPhone for the “cool factor.”

It’s telling that Apple can seriously delay the launch of the iPhone 5 and still have a killer quarter. Despite Android’s growing presence in the mobile market, Apple fandom may reach epic proportions with the white iPhone.

So even though the thing is steeped in what is arguably undeserved hype, it’s going to have a notable impact. It also means that the iPhone 5 is almost assuredly destined for a September launch. It’s unlikely that Apple would begin selling the white iPhone now and introduce a next-gen model in a couple of months (will it also be available in white?!). Consider this a holdover until the fall, if you must.