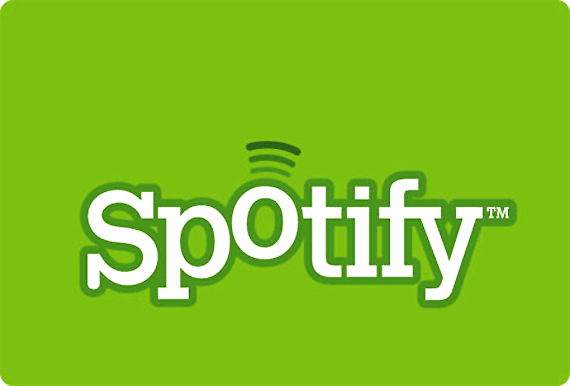 Paying Spotify users in the U.S. can now stream the lauded music service on desktops, mobile devices television sets. Last week Spotify announced a deal with WD’s TV media player, and today the streaming music company pushed further into the living room by launching an app for the Boxee Box.

The app gives premium Spotify users access to the catalog, playlists and more on the TV screen. However, it might be worthy to note that users won’t be able to edit their playlists or do searches using the app. According to VentureBeat, Boxee Marketing VP Andrew Kippen believes in training people to realize “they shouldn’t be doing that stuff on their TV.” Boxee is a set-top box, allowing you to stream from the internet to your television through the Boxee open source software. The new Spotify Boxee app allows the music service to catch up with competitors such as Pandora, Last.fm and MOG on the device. Boxee hopes to mine Spotify’s European strength. Despite the image of being a video streaming device, Kippen says music is big for the Boxee Box, with the top two apps being music apps.

“Since Spotify works both in the U.S. and in eight European countries, it should help expand our music reach abroad and provide another great on-demand music service which is where we think most music consumption is headed.”

Spotify’s eagerly awaited U.S. launch happened earlier this year in July. The company made its way to the U.S. connected TV space via Western Digital last Thursday, though it’s no stranger to TV screens with its European deal with cable operator TeliaSonera. Spotify still needs to bag Roku in order to keep up with Competitors like Pandora and MOG.