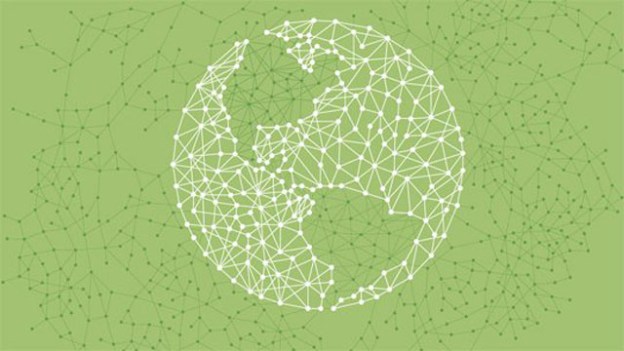 It’s been little more than a month since Facebook introduced its Open Graph, a system that integrates outside applications like never before and makes the data they produce and harvest infinitely more valuable. More than ever, third party vendors have extreme motivations to integrate with the social network.

While we’ve yet to witness the Open Graph hit its full potential and those new verb “action” apps haven’t totally permeated the site just yet, Facebook is revealing some insight into how the early adopters are performing. For the most part, music and reader apps have been the first options.

According to Facebook, Spotify has added four million new users since f8 and its competitors are trailing behind. Earbits saw a 1350-percent increase in users becoming fans of bands they are listening to, MOG has had 246-percent user growth, Rdio has received 30 times the usual user registrations from Facebook, and Slacker saw an 11-time increase in monthly active users.

You don’t have to read very hard between the lines to see that Spotify is the real winner in all of this. If you head over to AppData, you can see for yourself that the UK-bred music service has wiped the walls with its competition (click on the image below for a larger view). Which isn’t to say they all haven’t benefitted from a partnership with Facebook, but the social network might be trying to pump up the overall results in order to attract new talent with tales of wild, uninhibited success. In reality, there are more than a few things to attribute to Spotify’s monumental growth—including the fact that it had a long-awaited launch in the U.S. capped off by being hugely featured at f8 and incredibly tight integration with Facebook. Users were basically ushered right onto Spotify’s sign-up screen.

While the site didn’t release any metrics regarding other apps launched at f8, we took a look at a random sampling. As you can see below (click the image for a larger view), the numbers are all over the place, but it looks like there’s been a relative increase in daily active users recently.

Facebook’s clearly trying to sell the Open Graph as a bigger launch of its capabilities as the Timeline draws near. It’s been a relatively slow process, but these are significant changes, which are always guaranteed to release the angry-user floodgates. The jury’s still out on what type of content users are going to feel comfortable sharing “frictionlessly,” although these early results seem to suggest music apps are a good fit.

Three reasons Facebook/Meta is shutting down its face recognition system