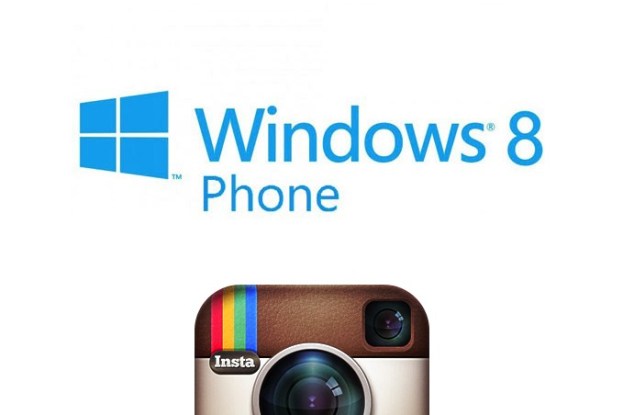 Instagram started out as exclusive to iOS, and we all collectively lost it when the app finally launched for Android. But now Windows Phone manufacturers are pushing hard for the Facebook-owned photo-sharing service to make an appearance on the upcoming Lumia 928.

WMPowerUser reported an anonymous tip that Instagram will show up on the Lumia 928, along with Temple Run 2 and Jetpack Joyride. Anonymous rumors are never the most reliable of sources, but this makes sense with everything else we know about Instagram’s potential migration to WP8.

If Instagram does show up on the Lumia 928, it will confirm rumors that Instagram is on its way to Windows Phone 8. And the evidence is definitely there: An early tweet from Nokia about plans to bring the service to its upcoming phones. The tweet is in Swedish, but it talks about how their deal with Instagram is in development. Nokia also hinted at the potential for Instagram on its phones in a Facebook post.

Right now, if Nokia Windows Phone users want to show Instagram how much they want the app on their phones, they can sign up for the app Nokia made, #2InstaWithLove, which lets users take filtered pictures and automatically adds the hashtag. The app obviously isn’t as developed as Instagram, since it’s meant as a bid for attention rather than a replacement.

Will Nokia’s aggressive campaign work? We’ll have to wait for May 14 to find out – that’s the expected debut date for the Lumia 928.

Topics
Video-editing app LumaFusion to get a Galaxy Tab S8 launch
What is Mastodon? Here’s why everyone’s talking about this Twitter alternative
Twitter’s SMS two-factor authentication is having issues. Here’s how to switch methods
Having trouble accessing your Instagram account? You’re not alone
How to use Twitter Advanced Search
Staying on Twitter? Here are two ways to make it easier
Elon Musk now Twitter CEO after firing entire board
Twitter Blue is losing Ad Free Articles and Musk’s latest tweets indicate further changes
Clear Mode on TikTok: Here’s what it is and how to use it
Twitter’s edit button could soon be free for all users
Instagram to soon let creators make NFTs and sell them to fans
Elon Musk to cut half of Twitter workforce, report says
Twitter reportedly plans to enable Edit Tweet for everyone this week