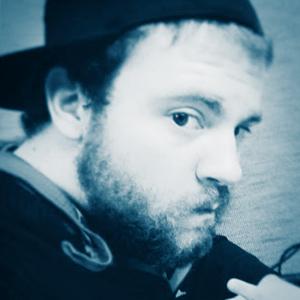 Brad Bourque is a native Portlander, devout nerd, and craft beer enthusiast. He studied creative writing at Willamette University in Salem, Oregon before returning home to Portland. Now Brad resides in North Portland, surrounded by breweries, local music, and fellow members of the Timbers Army. Say hi to him on Twitter or Instagram, and maybe you'll run across him in a game of Heroes of the Storm.

Articles by Brad Bourque
What’s the difference between Windows 8 and 10?
March 28, 2021
How to make a Minecraft server
How to reinstall Windows 7
The best Futurama episodes of all time
The untold story of PlayerUnknown’s Battlegrounds
Samsung Chromebook Pro review
LG 38UC99 38-inch ultrawide monitor review