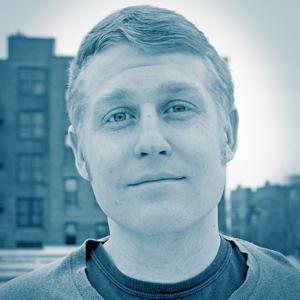 Brian Heater has worked at number of tech pubs, including Engadget, PCMag and Laptop. His writing has appeared in Spin, Wired, Entertainment Weekly, The Onion, Boing Boing, Publishers Weekly, The Daily Beast and various other publications. He hosts the weekly Boing Boing interview podcast RiYL and shares his Queens apartment with two rabbits.

Articles by Brian Heater
Tech wrecked our bodies, but next it will make us healthier than ever
September 5, 2016
Tinder will look quaint beside the future of digital dating
Where’s our wearable revolution? The state of tech’s biggest unfulfilled promise
What becomes of the Misfits and FitBits of the world after the Apple Watch? Apps.
The next great wearable doesn’t need to do more, it needs to transform
Convinced you need a smartwatch? Neither am I, and I’m really trying here
Still skeptical about the Apple Watch? The first 24 apps won’t change your mind