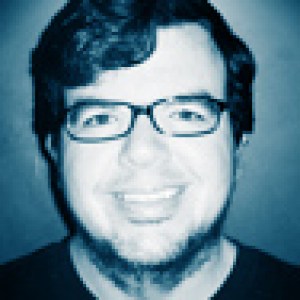 John Gaudiosi has been covering video games for over 25 years, dating back to his work for The Washington Post while in college. Over the years, John has focused on the convergence of Hollywood and gaming for outlets like The Hollywood Reporter, Variety and Entertainment Weekly. He now covers all aspects of gaming, including the intersection of sports and games, as well as new gaming technology like virtual reality, augmented reality and mixed reality. And he tracks down some of the biggest names in Hollywood to discuss their latest film and television projects. John resides in North Carolina, where he's active in dog rescue.

Articles by John Gaudiosi
Watch your lawn mower cut your grass – while you sit on your front porch sipping a beer
April 7, 2018
Want to live in a futuristic smart city today? Take a cruise
From ‘Fifth Element’ to ‘Valerian,’ Luc Besson serves sci-fi straight, no chaser
The Walking Dead’ creator Robert Kirkman dishes deep on his next big project
Daniel Radcliffe talks ‘Jungle’ survival and lessons gleaned from Harry Potter
How do you get kids into coding? Tynker and Parrot let them use it to fly drones
Digital actors will never replace humans, says Andy Serkis (and he would know)