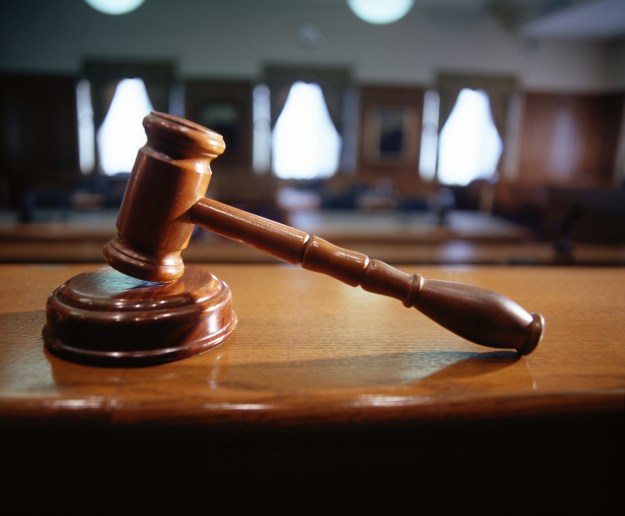 Activision CEO Bobby Kotick might soon be able to add a new line to his impressive resume: Witness. The second biggest lawsuit in the video game industry took one step closer to being heard by a jury last week, when a California Superior Court judge reviewed the case presented by lawyers for Jason West and Vince Zampella, and ruled that there was enough evidence for a jury trial.

The case will join an already crowded docket of lawsuits between former Infinity Ward employees and Activision. For those not keeping score, this lawsuit is the first of many between the two factions.

It all began last year when Activision fired Infinity Ward CEO Jason West and President Vince Zampella shortly after the release of the blockbuster game, Call of Duty: Modern Warfare 2. Activision claimed that West and Zampella were guilty of misconduct, while the duo claim Activision simply did not want to pay them the royalties it owed, and so they sued for $36 million in March of 2010. In April of this year, lawyers for West and Zampella added a new complaint to the suit, and claimed that Activision knowingly committed fraud.

What happened next was enough to drive California lawyers into a blood frenzy, as multiple lawsuits began to fly. Activision fired back and countersued West and Zampella claiming that they were insubordinate and tried to damage the company to pursue their own agendas. Then the stakes began to rise.

Next came a suit from 38 current and former employees of Infinity Ward claiming that Activision had failed to pay out millions of dollars in promised bonuses. The suit was filled with colorful descriptions of life under Activision that included phrases like “held them hostage” and “against their will,” which is enough to send the mildest of lawyers into euphoria, especially when a potential $125 million price tag is attached.

But $125 million is a pittance compared to the next suit. After their dismissal, West and Zampella formed Respawn Entertainment and signed a deal with Activision’s rival EA. As a result, Activision sued EA and Respawn for $400 million, claiming that they poached staff from Infinity Ward by using illegal tactics to break contracts and interfere with the publisher. In March of this year, judges found enough evidence in that case to let it go to trial.

As the lawsuits mount and the dollars attached grow, it seems increasingly unlikely that a settlement is likely, or even possible. That means the next step will be full jury trial, and all the exposure that goes with that.

“That can’t be good for Activision. They can’t be happy about this,” says attorney Robert Schwartz told USA Today.

The original case is currently in the discovery phases and will be for several months still. The judge has not yet set a date for the trial, but it likely won’t be until at least the end of the year or early next.

The best Vaznev-9K loadout in MW2
Call of Duty: Modern Warfare 2 contains the series’ most uncomfortable mission yet
The best weapons in Modern Warfare 2: every gun ranked
The best Call of Duty: Modern Warfare II killstreaks
Fall Out Boy concert in Fortnite: start time, island code, and more
Marvel Snap is dangerously close to becoming a pay-to-win game
Every video game delay that has happened in 2023 so far
All missable characters in Fire Emblem Engage and how to get them
How to use PS5 voice commands
How to enter the Forbidden Meadow in Forspoken
Assassin’s Creed Mirage pre-order: Get a $10 Best Buy gift card
I played the original Dead Space before the remake — and I regret it
How to overclock Intel’s Arc GPUs for better performance