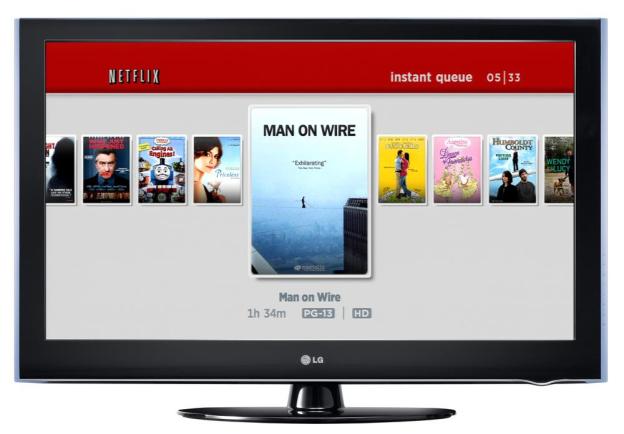 Netflix is looking to bolster its film and TV show lineup by snagging access to a catalog of about 20,000 titles after striking an “8-figure” multi-year deal with distributor Cinedigm.

The deal will get Netflix access to an undisclosed number of titles from Cinedigm’s expansive library of content, much of which includes independent productions. Cinedigm is a leading supplier to movie theaters in North America, and also runs IndieDirect, a service for independent filmmakers to help with digital and theatrical distribution.

Cinedigm has been active in being a content provider, having recently signed a distribution deal with Universal Studios Home Entertainment in April to supply content to retailers like Walmart and Target. After having released five independent films in 2012, the company will be upping that to as many as 18 this year. There is also talk of creating original shows, though it’s not clear if that would be in partnership with Netflix, which has already invested heavily in that space.

Terms of the deal weren’t disclosed, but the deal does give Netflix a solid chunk of new content, with the cost going up after the first season of TV shows, and rising incrementally thereafter. It’s not really known what will be notable or interesting in the batch Cinedigm is giving to Netflix. Based on some of what the company has done, films like The Ward by John Carpenter and the Cirque du Soleil documentary, All Together Now, are two that come to mind, but others like, The Invisible War and Short Term 12 will also be in the mix.