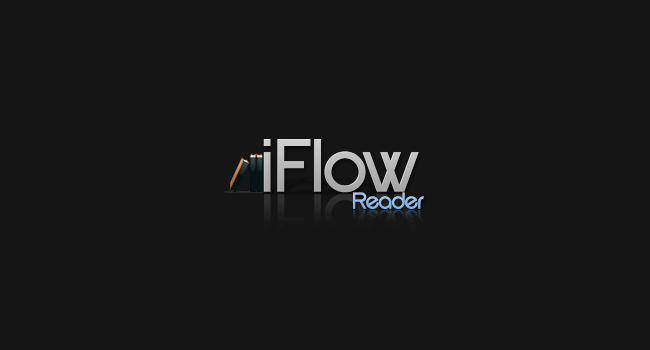 For some app developers, Apple‘s App Store has been the gateway to fortune, a portal through which customers can easily find apps they like, without worrying that they are downloading anything malicious. For others, however, Apple’s strict policies have brought ruin, which is exactly the fate of BeamItDown Software and its e-book app iFlow Reader.

As of May 31, BeamItDown and iFlow Reader will no longer exist. According to an open letter to users published on the iFlow Reader website, the death is because “Apple has made it completely impossible for anyone but Apple to make a profit selling contemporary e-books on any iOS device.”

“We cannot survive selling books at a loss and so we are forced to go out of business,” the letter continues. “We bet everything on Apple and iOS and then Apple killed us by changing the rules in the middle of the game. This is a very sad day for innovation on iOS in this important application category. We are a small company that thought we could build a better product. We think that we did but we are powerless against Apple’s absolute control of the iOS platform.”

In other words, a small e-reader like iFlow Reader couldn’t compete in the legalistic hell-storm Apple implemented through a change its in policies, which were made as an attempt to give its iBooks app an edge over the big players in the e-book game, Amazon with its Kindle and Barnes and Noble with the Nook.

In addition to the 30 percent demanded by Apple for in-app purchases, iFlow Reader suffered under the “agency payment” model — an emerging industry standard through which the book publisher sets the price of the e-book,and grabs a 30 percent take of its own. By the time a vendor like iFlow Reader got to dip its hand in the pot, there was nothing left but the scraps.

Anyone who uses iFlow Reader or has purchased books through the app, make sure to visit the company website, which provides details for how to not loose your e-book collection.