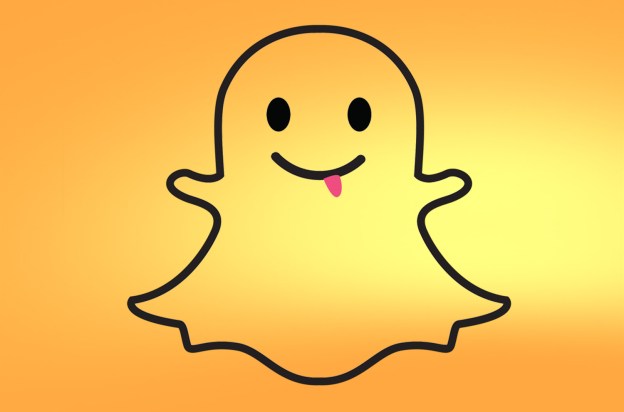 Snapchat is ideal for sending naughty pictures, since the photo-sharing app makes shots self-destruct after a few seconds. Yes, there’s always a risk of someone surreptitiously capturing a screenshot or exploiting a loophole. But as long as you send a photo to someone you trust, it can’t hang around on their phone for longer than a moment. And since Snapchat is currently dealing with a problem where spammers send pornographic photos to people over the service, the fact that these images are fleeting is probably a relief for users who get an unexpected eyeful.

Snapchat reported the problem on its blog, with co-founder Evan Spiegel apologizing for the problem. He described the porn-spam situation as the work of one individual who created numerous accounts, and noted “Our engineering team responded quickly (nice work guys!) by temporarily turning off new account creation and preventing Snapchatters from receiving snaps from friends that they had not previously added on Snapchat.”

This doesn’t mean that the problem is laid to rest, however, since the service will falter if it keeps barricading people from creating accounts. And with over 150 million Snapchats sent every day, this is a growing service, and it’s unlikely to proactively dampen potential growth by policing new accounts in a way that seriously impedes adding more users.

Most of the time, people know who sends them Snapchats, even though the default setting lets strangers send each other pictures. But unless you change your settings to indicate that only your confirmed friends can send you photos, you can get a Snapchat from anyone on the service – and that includes spammers.

As Snapchat continues to grow, it’s seriously doubtful that it will be able to eradicate spammers entirely, even the pornographic kind. So what’s a burgeoning photo-messaging app to do?

Since Snapchat can’t put a universal kibosh on spammers, its users have to take steps to curb the problem. Luckily, it’s really easy. Just go to your settings, and under “Who can send me snaps” select “only My Friends.” This means you can’t get snaps from randoms anymore. And if somehow a spammer ends up on your friend list, you can block them.

This isn’t an ideal solution because it requires users to be proactive, but at least there’s a way you can stop seeing unexpected genitalia – the worst kind of genitalia.