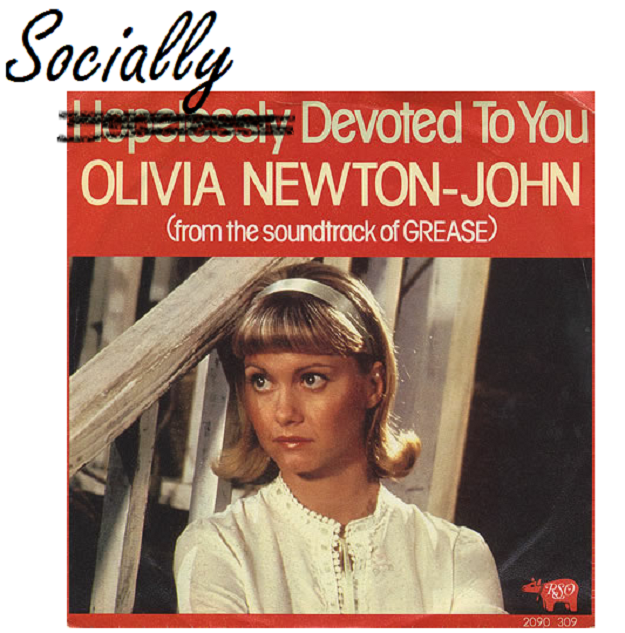 Yesterday at Le Web, social media analytics platform Socialbakers introduced its new industry standard for measuring a company’s digital competency – social devotion. The idea is the project of Socialbakers enormous database of international clients who asked the platform to analyze the effectiveness of their Facebook brand pages and Twitter accounts.

The results were decidedly mixed: Socialbakers found that on average, companies only respond to 30 percent of social media fans’ feedback. More than 25 percent of companies have a closed Facebook Wall, an insanely counterintuitive choice. And U.S. companies aren’t rising to the occasion, and are less effectively utilizing the social tools at their disposal.

The message here, as Socialbaker CEO Jan Rezab reiterated in a phone call with me today, is that interacting with the customer via social networks isn’t just a passive thing you check off your company to-do list; it’s a necessary step you have to actively engage in.

Rezab says that in addition to the incredible missed opportunities for interaction with consumers, there’s also a job economy being under-utilized. “The economy of social response could be quite big,” he says. He told me that if every Facebook business page responded to consumer questions like the most socially devoted brands do, it could potentially create 100,000 jobs.

I asked Rezab about whether or not every business needs to start using social media more effectively, and he noted that a surprising market, non-profits and charities, have actually been the most active. They’ve outpaced their for-profit counterparts in interacting with followers – a surprising stat, given that the service industry is the one that should be throwing all its weight in social networking. “The financial industry, the auto industry, the hotel industry, these are the sectors that must respond,” Rezab says. “For the service industry, it is not an option.”

Really, if you intend to market a business, ignoring social platforms is no longer a viable plan. Which brought me to asking Rezab about brand skepticism regarding Twitter and Facebook advertising models. “You have to know how to work with it, how to control it,” he tells me. “I don’t think companies have gotten the real idea of how to use it. And if the company isn’t social by nature, then it will struggle.” GM, anyone?

But Rezab insists in the future of advertising here, pointing out that if it didn’t work, companies wouldn’t be doing it anymore. “E-commerce businesses would never, ever advertise on Facebook for more than a week if it didn’t work for them on the bottom line. These are sensitive businesses, they have to adapt quickly, and 70 percent of Facebook ads are coming from e- businesses.”

The resistance, he reasons, is coming from those stuck in the last era of advertising. But we’ve transitioned to a model that’s more natural than anything experience before. “It’s a democratic model driven by liking and sharing,” he says. “It’s a consensus-driven model, and it applies to a lot of industries.”