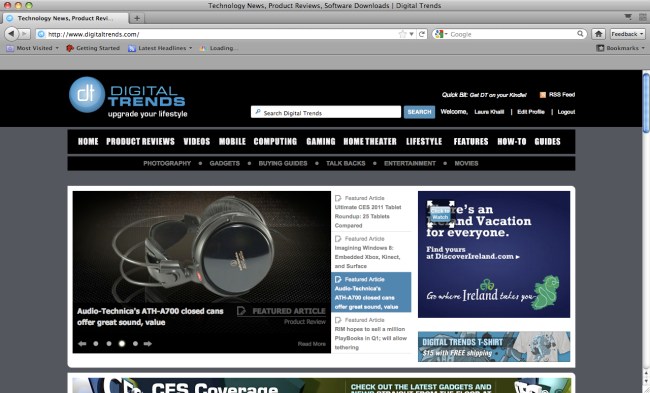 Firefox 4 Beta 9 is built to meet the demands of today’s Web users. It offers greater control over browsing, with brand new features such as the App Tabs and Panorama to make it easier to navigate the web and visit your favorite sites. Firefox 4 Beta 9 also includes performance enhancements that speed up the popular browser,  making everything faster from start-up time to page-load speed and the performance of Web applications and games.

Also included in this release, Firefox Sync is integrated into the browser, giving you access to your Awesome Bar history, bookmarks, open tabs and passwords across computers and smartphones.

Firefox currently has 400 million users worldwide and relies on the feedback and testing from its community. If you’d like to test this release, you simply need to update your version of Firefox and report issues with anything from games, video and music to graphics and forms through the Feedback button on the browser.

Firefox 4 is an important release for Mozilla in an increasingly competitive landscape. Google Chrome already has roughly 10% of the browser market and IE 9 has corrected many of the errors of its predecessors. Firefox has surpassed IE in Europe, but in order to keep up the pace, the open source browser relies heavily on feedback from its users.