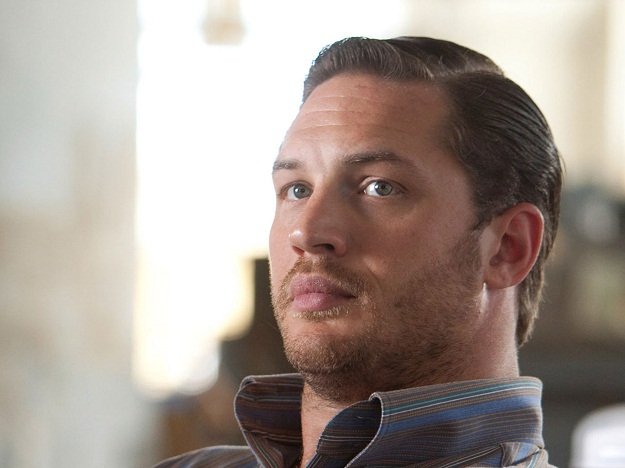 Things are moving quickly with Ubisoft’s big-screen plans, and now their next big project after the Assassin’s Creed movie has its star.

Following his turn as the the villainous Bane in The Dark Knight Rises, actor Tom Hardy has signed on to play the lead role in the film adaptation of Tom Clancy’s Splinter Cell, based on Ubisoft’s espionage-centric game franchise. Hardy will play series protagonist Sam Fisher, a special-ops agent who works for a shadowy government organization called Echelon.

Jean-Julien Baronnet, CEO of Ubisoft Motion Pictures, spoke to Variety about the casting.

“Tom Hardy is currently one of the biggest talents in the film industry, and he has a phenomenal ability to take on complex and varied roles with his broad range of acting skills,” said Baronnet. “His involvement in the Tom Clancy’s Splinter Cell movie is exciting news for movie and video game fans alike.”

Following the release of The Dark Knight Rises, Hardy next appeared opposite Shia LaBeouf in the prohibition era period drama, Lawless. He will next be seen on screen playing the title role in Mad Max: Fury Road, co-starring Charlize Theron.

The International writer Eric Warren Singer is currently penning a script for the Splinter Cell film, although no director has yet been hired.

“Eric Singer is one of the most talented writers of the moment, and … we’re confident he’ll bring a fresh approach and create a thrilling story … while still respecting all the codes and traditions of the franchise that are so important to fans,” added Baronnet.

Enter the Animus in the latest ‘Assassin’s Creed’ movie trailer