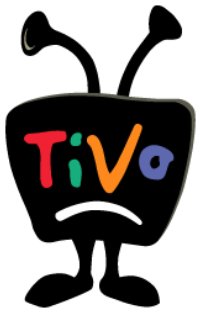 TiVo’s spiraling losses continue, as the DVR service reported an 11 percent revenue fall this quarter. This equates to a net loss of $20.6 million, over three times the company’s loss last year. TiVo CEO Tom Rogers claims a significant amount has been eaten up due to its various legal battles.

TiVo has been cutting costs lately, marking its DVR box down $200 from its former price. Combined with an increase in monthly fees (from $12.99 to $19.99), the company expects the financial move to pan out in the long run. But many are asking if there even is a long run for the former TV-accessory frontrunner.

Internet TV (though experiencing setbacks of its own) is expected to eventually become a consumer staple. While TiVo has agreements with cable companies allowing it to work with users’ cable boxes, more and more consumers are opting out and finding less expensive or free ways to record programming.

So what’s the company’s strategy to get back in the game? Rogers mysteriously alludes to some projects abroad that should bring in some revenue, specifically mentioning deals with UK-based Virgin Media and Spain’s Ono cable company. An iPad app is also in the works.

The future of TV is seriously in flux, and it seems like TiVo is reeling from this awkward growth spurt as well. Whether or not the company’s experimental pricing and international development can change its direction remains to be seen.