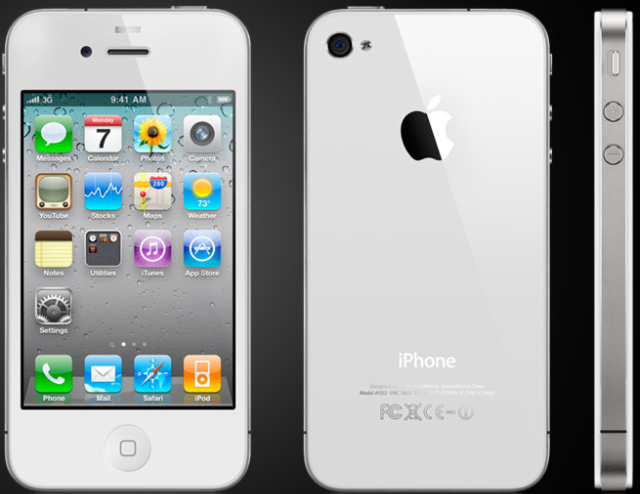 Are you counting down the days until the next iPhone is released so you can buy Apple’s latest and greatest phone to date? A new report shows that the impending iPhone release isn’t hurting sales of the iPhone 4 as much as originally predicted. With the iPhone 4 and iPhone 3Gs being the two most popular phones on the market, sales have dipped prior to the rumored October launch, but analysts are predicting Apple will sell 18.5 million phones.

In Apple’s record-breaking third quarter of 2011, it sold 20.34 million phones. Due to the impending release of the next-generation iPhone, analysts predicted that Apple’s phone sales could drop to 15.7 million units. These predictions include expectations of huge sales once the new phone arrives, showing just how poorly experts expected iPhone 4 sales to be during this period.

If the latest rumors are true, it appears that Apple will introduce a lower-cost version of the iPhone 4 to replace the iPhone 3GS as the budget iPhone. Even with all the issues that plagued the launch of the iPhone 4, it is expected to remain one of the best-selling phones on the market.

With the recent release of the Droid Bionic on Verizon, and the soon-to-be-released Samsung Galaxy S II on all major carriers, the iPhone 5 will have some stiff competition. Don’t forget the next Nexus device running on Android’s Ice Cream Sandwich, as well as the next generation of Windows Phone 7 devices  also expected to be released around the time of the iPhone 5. If you on the market for a new smartphone, all the choices could either be a blessing or a curse.

iPhone lost in a river for 10 months reunited with owner, and it still works