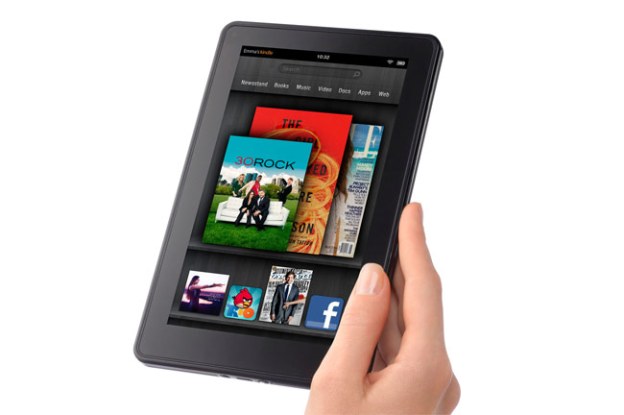 It should come as no surprise that the Kindle is selling well these days, but just how well it’s selling might raise a few eyebrows.

Amazon reports that over one million Kindle units have been sold each week for the last three weeks — basically, ever since the Kindle Fire hit the market.

The notoriously tight-lipped retailer revealed the Kindle sales numbers this week, though it’s worth noting that Amazon doesn’t make a distinction between the Kindle Fire and the older Kindle e-readers. Nevertheless, the retailer reported that sales of all Kindle products have been in the millions now across the digital and brick-and-mortar markets.

The report of Kindle sales comes on the heels of some criticism for the Kindle Fire, including many complaints that Amazon has promised to fix with an upcoming update. Still, with the Kindle Fire appearing on just about every holiday gift guide in existence this year, it’s likely that Amazon still has a few more weeks left to ride the tablet computer’s wave of popularity.

This popular Fitbit alternative is only $40 at Amazon right now