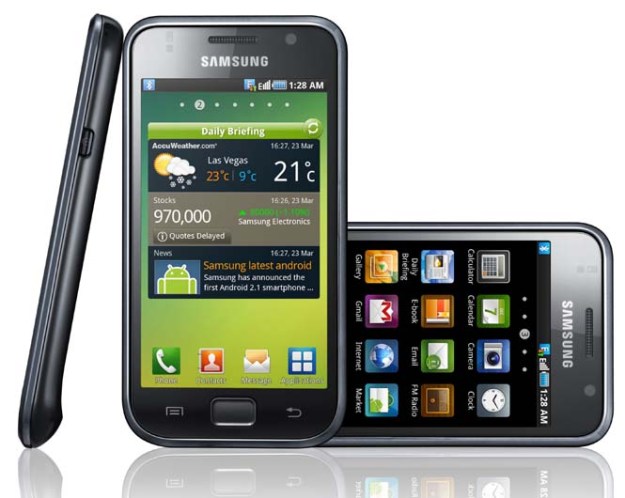 In the lead up to Christmas, Samsung announced which devices would be seeing an upgrade to Ice Cream Sandwich during 2012, a list which didn’t include the best-selling Galaxy S smartphone or the original 7-inch tablet, the P1000 Galaxy Tab.

The Galaxy S may not be the newest device out there, but it has an army of more than 10 million owners. Very vocal owners, too. Following the news the phone wouldn’t be getting the latest version of Android due to problems integrating it with TouchWiz, Samsung has been beset by complaints.

Surprisingly, Samsung may have taken notice as according to a Korean newspaper Ajnews, reported by The Verge, the company will go back and re-evaulate not only the Galaxy S, but the P1000 Galaxy Tab tablet too.

Of course, this doesn’t mean Samsung will change its mind and announce the pair will be updated after all, but at least there is a chance of a reprise.

A similar situation occurred earlier this year when HTC flip-flopped about with the Desire’s Gingerbread update. Initially announced and then withdrawn due to problems with HTC Sense, it was eventually re-released as a stripped down version to appease angry fans.

However, there’s no question whether the Galaxy S’s hardware is capable of handling Ice Cream Sandwich, as the video below proves.