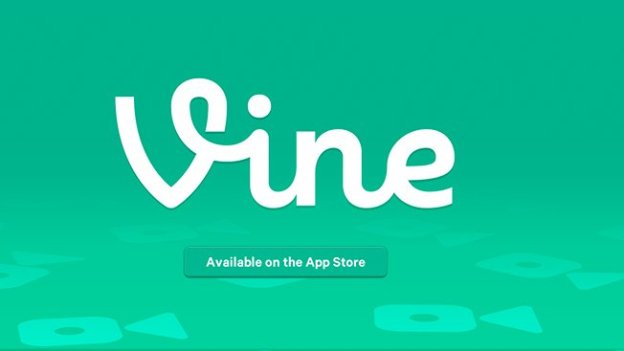 Since launching less than a month ago, Vine has catapulted to some admirable success. The Twitter-owned app loops six seconds of video to create GIF-like, quick moments that have proved a valuable, experimental asset not only to users, but to journalists, celebrities, and brands (although, that very corporate, professional adoption could have some consequences for Vine – but I digress).

In the midst of Vine’s success comes news that another, more veteran social video app, Viddy, has had a rough go of it lately. While a big update was just released, the company also just lost its CEO and a third of its staff.

In lieu of the news, it’s time to take a look at how Vine competitors are faring since the app’s launch a month ago.

According to AppAnnie, a free app ranking stats and analytics site, there’s been only a subtle dip for apps Vine poses a threat to (with the exception of Klip).

Still, the stats show something interesting: Vine might not actually be challenging video apps all that much. Instead, apps like Cinemagram and Lightt could be what actually feel the wrath of Vine more. These apps help you create cinemagraphs, or (basically) animated GIFs, and share them. They don’t, however, support Twitter cards, so when you see them shared, you’re limited to being bumped out to their own sites (they do, however, both integrate with Facebook, much to their benefit).

Just to show you in yet another graph the interest levels in a handful of video apps, check out a Google Trends chart for searches over the last month.

What’s so interesting about Vine is that it really isn’t doing anything new. Cinemagram and Lightt are arguably more interesting apps that give you more features to play with (if you don’t want to go through the trouble of “masking” to make a GIF, you just just push your short video). Cinemagram stands to lose more, simply because it was higher ranked in the App Store and more well known than Lightt. Still, it appears that general interest in Viddy might be tapering off.

What they don’t have, however, is Twitter. Vine is being positioned as the video feature de facto for the entire network. It’s almost getting to the point where it feels shoved down our throats a bit (has anyone else seen the ramp up in celebrity accounts as a bit suspicious? (Am I getting all conspiracy theorist here for no reason?).

Whatever the case may be, Vine is certainly getting some sweet, sweet love from Twitter, and while no one is out of the social video race yet (one which, really, might be unwinnable – we simply don’t want to interact with video like we do with stills), there is probably some reasonable concern amongst Vine’s more niche competitors.

Topics
Thanks to Tapbots’ Ivory app, I’m finally ready to ditch Twitter for good
Elon Musk just did something uncontroversial at Twitter
How to undo reposts on TikTok (and why you should)
How to block people on Snapchat
What is Twitter Blue and is it worth it?
Twitter closes offices as ‘work pledge’ deadline passes
What is Ambient Mode on YouTube?
What is BeReal?
How to delete a BeReal post
How to use TikTok’s voice changer
Twitter attempts to sort out verification system with new badges
Hive Social is my favorite Twitter alternative, but that’s not saying much
Elon Musk meets Apple’s Tim Cook to settle dispute