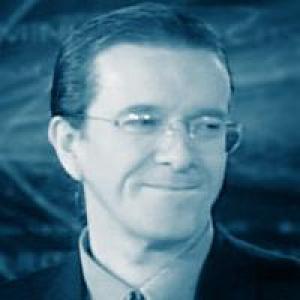 John R. Quain writes for The New York Times, Men's Journal, and several other publications. He is also the personal technology columnist for FoxNews.com and is an on-air reporter for CBS News Up to the Minute. His articles have appeared in Esquire, Rolling Stone, PC Magazine, PC World, and Entertainment Weekly. Quain is a member of the International Consumer Electronics Show advisory board.

Articles by John R. Quain
The best budget and personal finance apps for Android and iOS
March 31, 2021
New to investing? These apps and services make it a breeze
In the age of ridesharing, do you really need to buy a car anymore?
Most cities can’t deal with escooters. Charlotte, N.C., wants to show them how
10 things you probably didn’t realize you can do with your banking app
Everything you wanted to know about cryptocurrencies but were too afraid to ask
Delivery robots are poised to invade our cities, but are we ready for them?