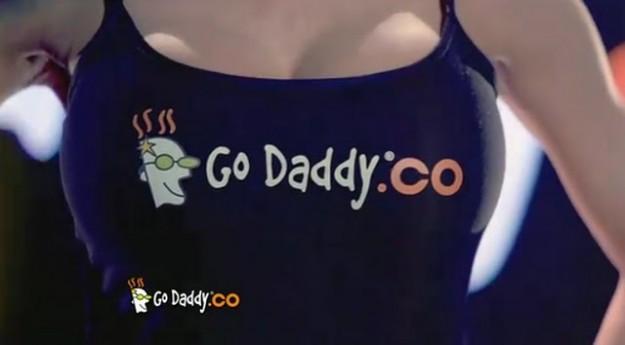 Remember when GoDaddy stood firm on its support for the Stop Online Piracy Act (SOPA)? That’s all in the past now, as apparently the company has officially announced a position change on Friday.

In a statement, the domain registrar pointed out that though it had supported the controversial piece of legislation, GoDaddy along with its general counsel, Christine Jones, had fought to revise some of the uglier aspects of the bill: limitations on DNS filtering, harder consequences for weak claims and a way to protect freedom of speech. GoDaddy emphasized its support for the First Amendment and the importance of the internet for the economy. The company admits to removing any pro-SOPA blog posts to ensure there is no confusion as to what side GoDaddy stands on.

“Fighting online piracy is of the utmost importance, which is why Go Daddy has been working to help craft revisions to this legislation – but we can clearly do better,” said the company’s CEO, Warren Adelman. “It’s very important that all Internet stakeholders work together on this. Getting it right is worth the wait. Go Daddy will support it when and if the Internet community supports it.

Though “Internet community” may refer to the large host of companies, services, and websites who have spoken out against SOPA such as Facebook, Google, Twitter, 4chan, Yahoo etc., it most likely refers to a recent campaign against Go Daddy which began in the Reddit community. Yesterday, Reddit user selfprodigy kickstarted the ‘move your domain day’ boycott which quickly gathered traction and gained anti-GoDaddy support from StackOverflow, the 1,000 domain strong Cheezburger Network, Y Combinator and even Wikipedia. December 29 was the the date for the exodus, though since GoDadddy seems to have received the message the attack dogs will probably be called off. +1 for the Internet.

GoDaddy, Name.com begin selling .ninja website URLs
It’s the Oscars versus GoDaddy… And the loser is Google?
Sony, EA, Nintendo drop explicit SOPA support
GoDaddy backpedals some more: now officially opposes SOPA
How to record your computer screen
How to save a webpage as a PDF
How to download music from YouTube
How to find archived emails in Gmail and return them to your inbox
How to sync your Outlook Calendar with your Google Calendar
How to block an email address in Gmail
How to easily log in to multiple Gmail accounts at once
How to change your Yahoo password
How to download Vimeo videos to your PC and phone