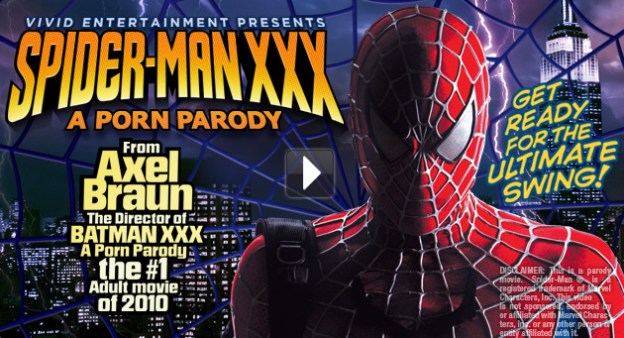 A statement put out by LA-based Vivid Entertainment on Monday confirmed it was launching “the first TV app designed to make sexually explicit content available through the new Google TV set-top device.”

Vivid co-chairman Steven Hirsch said of the new channel: “Vivid for Google TV gives our fans a new way to enjoy Vivid movies in high quality HD and with other benefits that provide a very appealing, highly enjoyable, and user friendly experience.”

Google is no doubt hoping that widening the selection of content on Google TV will help bring in more punters to its service, one which has up until now failed to take off since its launch in October 2010. Major TV networks refusing to allow their content to be accessed is one of the main reasons for its failure to gain traction in the market.

In an effort to generate some interest in its struggling product, the Mountain View company also recently announced a complete overhaul of its Google TV interface in an effort to make it more user friendly, basing the new UI on its popular Android OS.

Best Amazon Echo Deals for January: Get an Echo Show for $45
The 3 best TV deals in Best Buy’s 4-Day Sale
Apple HomePod mini vs. Google Nest Audio
The best Google TVs of 2023
This massive OLED TV has a $1,000 price cut at Best Buy today
The best TV shows on Amazon Prime right now
Best new movies to stream on Netflix, Hulu, Prime Video, HBO, and more
I replaced my kitchen TV with an Echo Show 15 — and I kinda liked it
The best HDMI cables you can buy in 2023
The best speakers for 2023: great hi-fi options for music and more
The best Blu-ray players for 2023
Why the Nest Hub Max still rocks as a kitchen TV
Stream live sports without cable with Sling — now 50% off