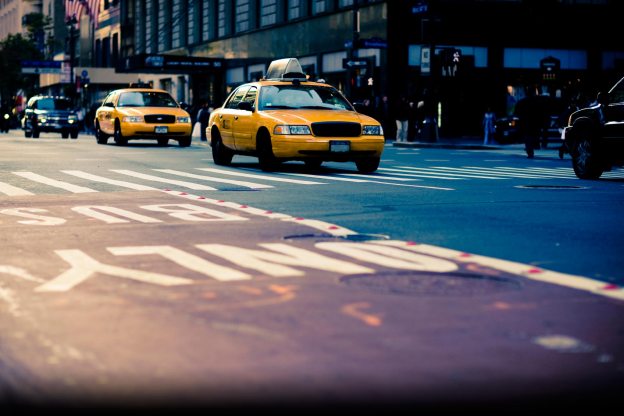 Google has added a little more to its girth through a recent acquisition of San Francisco-based startup The Dealmap. The purchase of the deals aggregator will most likely bolster Google’s attempt to rectify letting Groupon slip from its grasp. There’s no word yet on the price, but All Things Digital says that the Google definitely paid way less than the $6 billion offered to Groupon last year.

Launched in May 2010, The Dealmap claims to more than 2 million global users of their products and more than 85 million monthly visitors to their partner network. At the time of the deal, the service clocks 400,000 local and daily deals a day and gathers from over 450 unique deal sources.

A Google spokesperson stated, “We are impressed with what The Dealmap team has accomplished and excited to welcome them to Google. We’ve been thrilled with the early success of our commerce offerings, and we think they can help us build even better products and services for consumers and merchants.”

Google has since rolled out Google Offers after its failure late last year to break into the deals market through a Groupon purchase. The new acquisition of The Dealmap, while not confirmed, will probably be a part of the Google Offers project.

On their website, a spokesperson for The Dealmap wrote on the company blog, “We believe Google provides the ideal platform to help us accelerate our growth and fulfill our mission…We believe that joining Google will help us innovate in new and unexplored areas of commerce.”

For the moment, customers will still be able to find local and daily deals. The San Francisco startup also says they will continue to support the core products and partner services which includes Bing, CityGrid, MyPoints, Savings.com, Local.Com and more. The deal aggregator’s small staff will all eventually be moved to Google headquarters.

Video-editing app LumaFusion to get a Galaxy Tab S8 launch
Why this luxury smartwatch isn’t out to beat the Apple Watch
Google slapped with record-setting antitrust fine in the EU
Audible Free Trial: Get 2 premium audiobooks for free
Best cell phone plan deals for September 2022
Nreal’s Air AR glasses head to the U.S., ready to rock with iPhones
The best ad-blocking apps for Android in 2022
Google wants you to know Android apps aren’t just for phones anymore
I have a confession — I may have been wrong about the Apple Watch Ultra
The best Samsung Galaxy Watch 4 screen protectors
Can’t stand using Instagram in 2022? This app fixes everything you hate about it
Apple AirPods Pro 2 vs. Google Pixel Buds Pro
These 80+ apps could be running adware on your iPhone or Android device