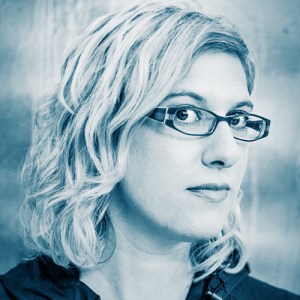 Andrea Kornstein is a Brooklyn-based writer who’s covered everything from higher education and health & wellness to entertainment and tech. She’s written for multiple outlets including Mashable, What to Expect and Everyday Health. And she’s contributed to dozens of Princeton Review books. Of course, her greatest passion is crafting corporate blog posts (of which she has written many). Andrea also co-founded Broken Toaster Productions. Broken Toaster has created a handful of original pilots and web series, some of which have screened at festivals around the country. When she’s not writing, she can frequently be found performing improv in bar basements (along with roughly half of New York City).

This MasterClass Bogo gets you classes from Gordon Ramsey, Helen Mirren, and more

The best water flossers and Waterpiks, according to dentists

Still have money in your Flexible Spending Account? Head to the FSA online store