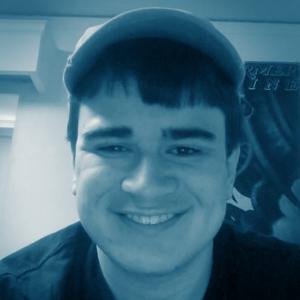 In addition to video games, Gabe has also covered television, film, and music, and he has done everything from news to reviews and video work. You can follow him on Twitter @GamingAngelGabe.