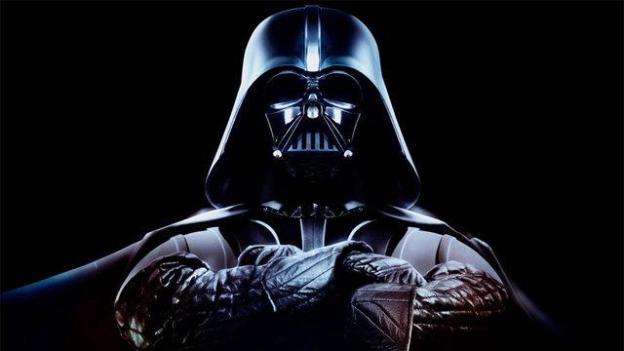 After winning the Star Wars lottery and gaining the exclusive rights to develop Star Wars games, Electronic Arts will provide the first glimpse of its plans for the Star Wars franchise at E3 in June, according to EA Labels President Frank Gibeau. “Our E3 briefing ‘The Download: EA 2013 Preview’ will be a showcase of next-generation games like Battlefield 4, Need For Speed, a full range of EA SPORTS games and a first look at our plans for the Star Wars partnership with Disney,” Gibeau wrote.

The June 10 press conference will be broadcast live on Spike TV and streamed at ea.com/e3.

Disney announced earlier this month that EA took the reigns on all Star Wars game development, but details have been scarce so far. EA is, however, expected to release multiple Star Wars games over the coming years for most platforms (with the possible exception of the Wii U). It is a lucrative and powerful license, and EA is sure to try to make the most out of it.

Although LucasArts created several Star Wars franchises the last few years have seen them dry up and disappear. With the change in developer, fan speculation has gone into overdrive as the possibility of long dormant franchises returning has become a reality. None have been revealed yet, but it looks like that will change at E3.

“Now that the Xbox One has been unveiled, there is so much more we want to show you – racing, RPGs and shooters that are going to astonish you with their graphic fidelity and connected features,” Gibeau wrote. “Finally, we can draw back the curtain and show you what we’ve been working on for Madden, FIFA, NBA LIVE, UFC, Battlefield, Need For Speed and other EA franchises.”

Topics
Every video game delay that has happened in 2023 so far
Fire Emblem Engage bond levels: how to get max Bond Levels fast
Here’s what E3 2023 could look like without Sony, Nintendo, and Microsoft
Warzone 2.0 Season 2: release date, Ashika Island map, and Resurgence mode
Marvel Snap Battle Mode: How to play Marvel Snap with friends
Best Gaming PC Deals: Save on RTX 3070, 3080, 3090 PCs
The best video game remakes reinvent the classics, they don’t just revisit them
Best Buy will give you a $10 to pre-order Hogwarts Legacy today
Save $620 on this Lenovo gaming laptop with an RTX 3070
AMD vs. Intel: which wins in 2023?
Forspoken settings: change these settings for a better experience
Add 2TB of storage to your PS5 with an SSD and save $70 with this deal
Fall Out Boy concert in Fortnite: start time, island code, and more