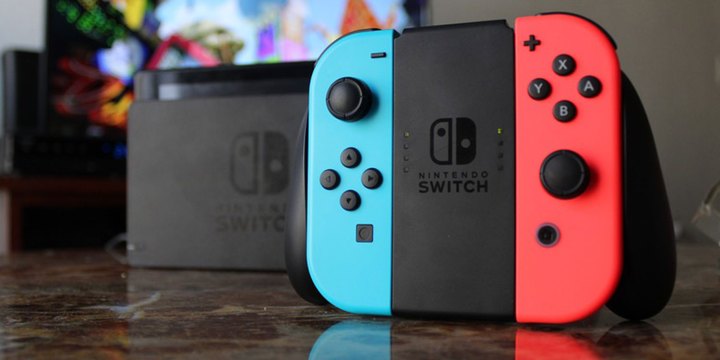 It looks like Nintendo is planning to upgrade the original Switch with a new processor and flash storage, according to filings with the Federal Communications Commission (FCC).

The filing, submitted on Tuesday and first reported by The Verge, is one of the first concrete signs that Nintendo plans to beef up the original Switch. The company announced a smaller, portable-only $200 model, the Switch Lite, on Tuesday.

The filing asks the FCC for permission to modify the Switch without having to get the whole thing approved all over again. It specifically requests a “change of SoC” type — meaning it wants to change the system-on-chip, which is currently an Nvidia Tegra X1 processor — along with a “change of NAND Memory type” — referring to the flash storage used to store files.

Several media outlets reported in June that Nintendo was working on two new Switch models. One was the smaller version — which we now know is the Switch Lite — and another that looks the same as the original Switch, but with updated internal components.

This looks like it could be the second upgrade, though it’s unclear what kind of a performance boost the updated components would give the Switch. It’s also not clear whether this might be the rumored Switch Pro or a more modest upgrade (though it’s more likely the latter).

The new chip and solid-state drive could mean faster performance, more storage space for games and other files, and even better battery life. An upgraded process could even mean some more graphically demanding games could come to the Switch.

The Switch has become a banner console for Nintendo, and the new models show that it plans to support the console for many years to come. It was the best-selling console of 2018 in the United States in 2018, overtaking Sony’s Playstation 4. Gamers will soon be able to choose between the Switch Lite, coming out in September, and a traditional Switch with modified components. The Switch Lite only works with games that support handheld mode, however.

We’ve reached out to Nintendo for comment on the FCC filing and will update this story if we hear back.