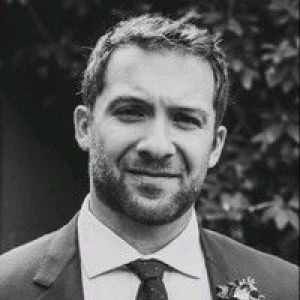 Mathew is a news editor at Digital Trends, specializing in covering all kinds of tech news — from video games to policy. He makes sure Digital Trends keeps you up-to-date with the latest developments on how tech affects your life and how government and businesses impact how you use technology.

Mathew was previously was an editor at TIME Magazine, where he coordinated coverage for breaking news, including the 2016 election, the Orlando Pulse Nightclub shooting and the 2017 Charlottesville rally. He helped expand breaking news coverage across Time Inc. brands, working with a team of reporters to write stories for TIME, Fortune, and Money magazines.

As an editor at DNAinfo, Mathew covered local news in New York City, from restaurant openings to explosions. While still a reporter, Mathew won multiple awards for his coverage of LGBT and HIV+ health issues, including a major scandal at New York City's AIDS Walk. In the same year, he managed to interview two of his childhood heroes: LeVar Burton and Patrick Stewart.

Mathew has appeared on ABC, NBC, Fox News, NPR, the BBC, and the CBC to discuss stories that he's broken.

A proud Canadian, Matt was born in Toronto and now lives in Portland, Oregon with his wife and dog.