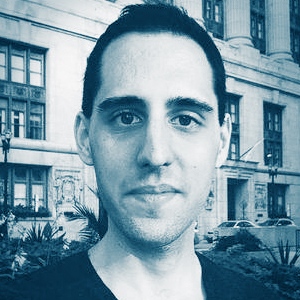 Jonathan has studiously followed trends in technology, particularly in information security and digital privacy, since 2014 when he began teaching himself and developing proficiency in running Linux systems and deploying encryption.

Starting in early 2017, Jonathan became a guest columnist for Linux Insider as well as a research assistant with the Chicago Committee to Defend the Bill of Rights, positions which jointly helped launch a career as a freelance tech journalist and digital privacy advocate. Since then, Jonathan has produced original reporting from his coverage of multiple hacker conferences, and organized numerous digital privacy training sessions for Chicago-area internet users.

Intel’s long, painful struggle with 10nm production may finally be over

What is quantum computing? The next era of computational evolution, explained

Samsung has unearthed the secret path to immortal SSDs: failing in place

What if Windows XP had launched in 2019? Here’s what it would look like