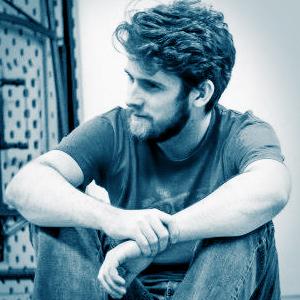 Will Fulton is a New York-based writer and theater-maker. In 2011 he co-founded mythic theater company AntiMatter Collective (antimattercollective.org) for whom he is a writer, director, producer, and sound designer, and he has worked in various capacities with companies such as Target Margin, 500 Clown, and Court Theatre. Previously he has written criticism for nytheatre.com. He studied classics, theater, and media at the University of Chicago.

Articles by Will Fulton

How to factory reset an Xbox One

How to transfer your Xbox One data

Here’s how to give a Steam game as a gift

The best weapons in Fallout 4 and where to find them

How to take a screenshot on PS4